1 Suspect Arrested, Others Sought After Crashes in Sharon

A manhunt following two crashes in Sharon, Massachusetts, is connected to a string of thefts in the area, according to police.

State police said they approached two vehicles while conducting surveillance in Dedham. Both vehicles fled and crashed separately on Cottage Street and Beach Street in Sharon.

Suspects fled on foot from both crash scenes, police said. 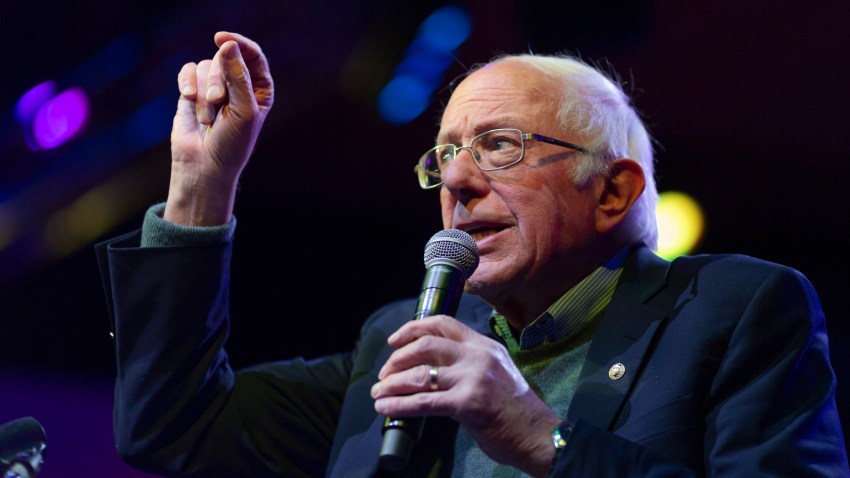 With Bernie in Front, Moderate Dems Grapple With How to Vote in November 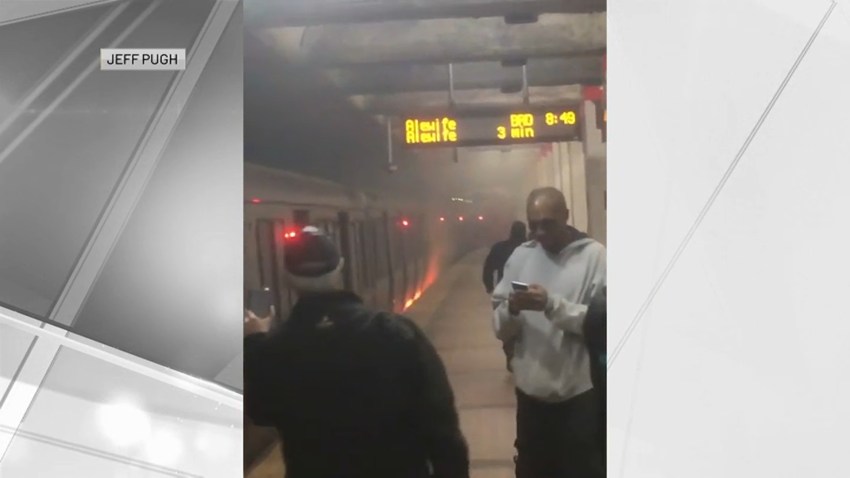 One male suspect was found nearby with injuries. He was taken to a hospital and is being charged with larceny.

Police are still searching for several other suspects.

The suspects are believed to be responsible for thefts from vehicles in several communities, including Sharon. The thefts included wheels being taken from vehicles, state police said.