The victim said he was shot in a car in front of a Dollar Deluxe, according to police

A teenage boy was shot in Manchester, New Hampshire, Monday, police said. The 16-year-old told officers that he was shot after someone tried pulling him from a car that morning.

The teenager was shot twice and taken to Elliot Hospital, according to a news release from police sent Tuesday. He is expected to survive.

The individuals with the teen did not provide further detail, police said. 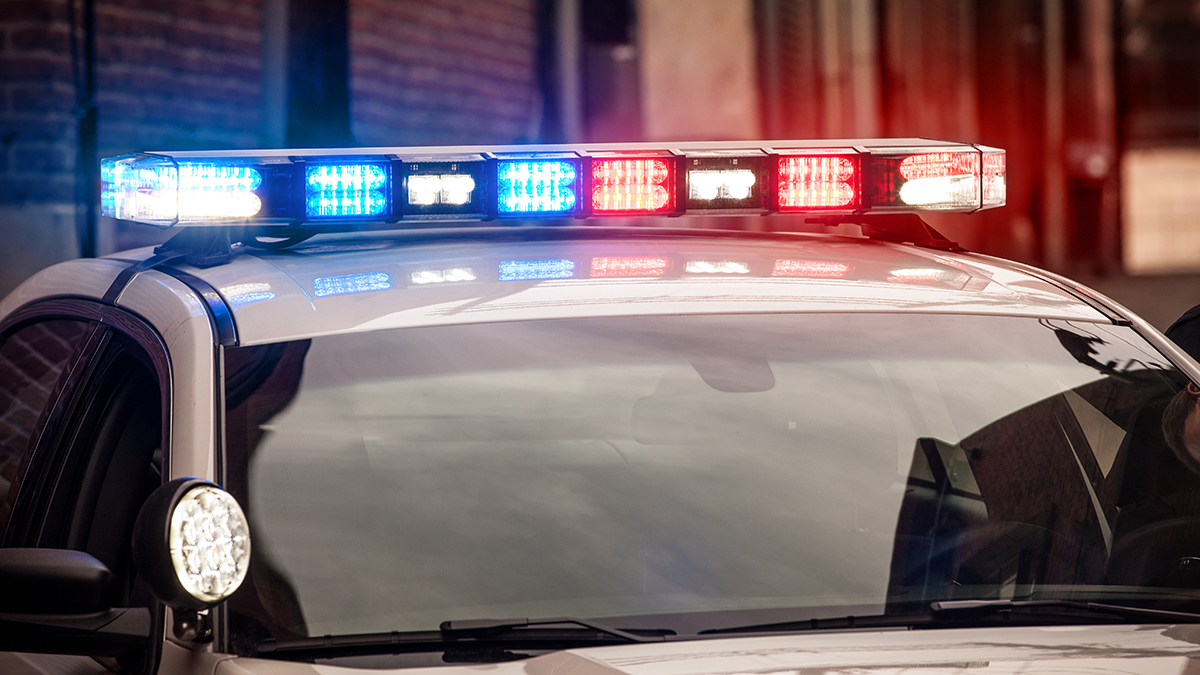 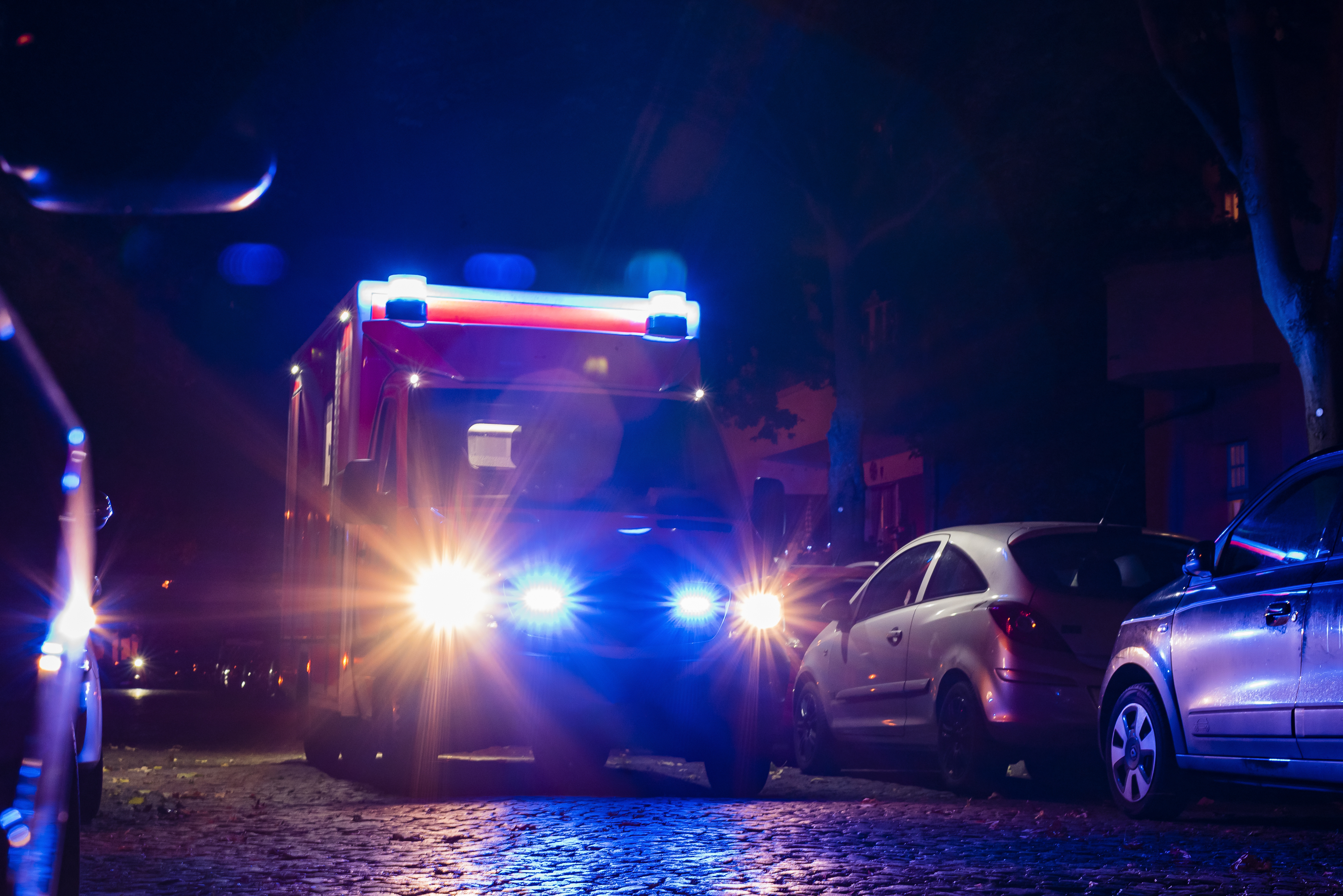