Finn Conner, 18, was walking with his dad to their parked car in Charlestown when he jumped into the water to help a man in distress near TD Garden.

A young man was leaving TD Garden with his dad late Friday night, feeling joyful as they walked to their parked car in Charlestown following a Boston Celtics win, when all of a sudden he heard something he couldn't turn away from.

"The word drowning," 18-year-old Finn Conner recalled as he spoke to NBC10 Boston on Saturday.

Ryan Conner didn't hear the initial scream for help, only saw his son take off.

"I didn't hear the call out," Ryan Conner shared. "Finn just sort of looked at me funny and then ran."

The teen sprinted to the locks next to the Massachusetts State Police barracks where he saw another person was already there trying to save the stranded man from drowning in the water, and that's when Finn Conner jumped into action to lend his support.

Ryan Conner helped pull the man up and says he was in bad shape. 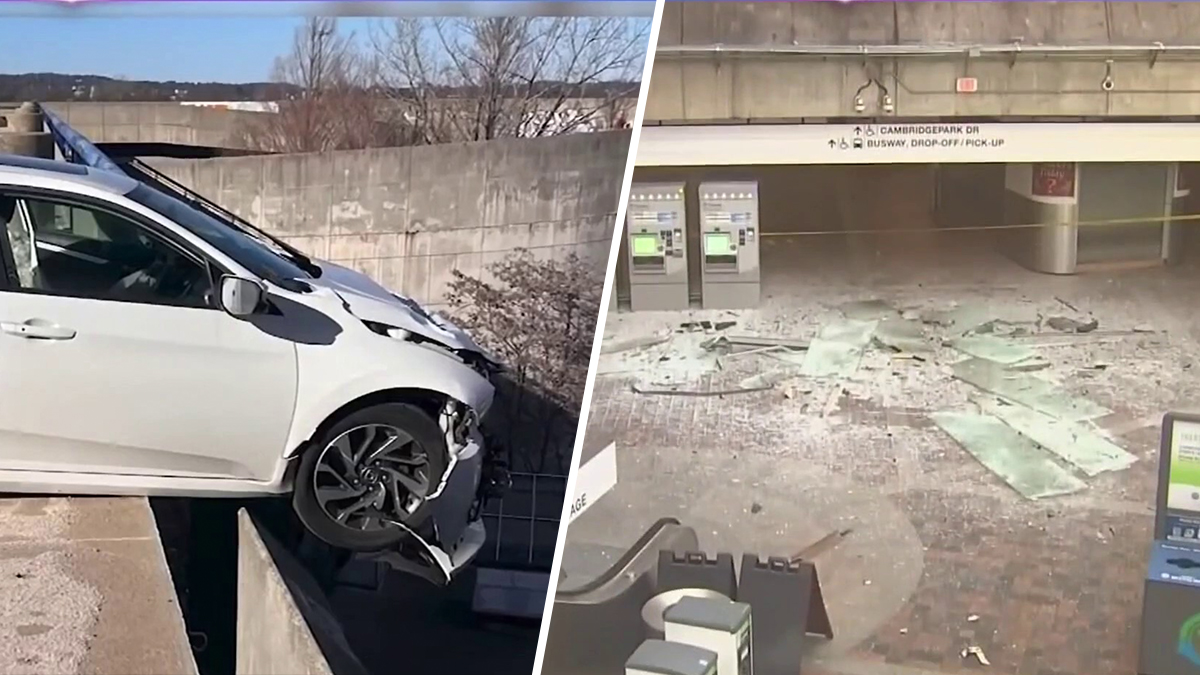 “The guy had one ear that looked partially ripped off. He was bleeding from the other ear and he had a softball sized welt starting to develop on his forehead," Ryan Conner shared.

The Conners, of Swampscott, say the man was unconscious but still breathing once they got him to shore, at which point medics were racing down the nearby road to the scene. There was no update on the man's condition Saturday, or any information about how he ended up in the water, but Finn Conner says the man was becoming a little bit more aware as the EMTs were coming down the bank to help.

Ryan Conner says he is so proud of his son after witnessing his willingness to jump in and help someone in need.

"I’m quite proud of him. His instincts took over and he ran to help which is a great sign and we’re super proud of him,” he said.

The teen says in the moment, he really was just doing what he thought needed to be done right then.

"It was just sort of like an instinct. I wasn't really feeling much," he shared. "It feels good to help people like that, you know?"

And less than 12 hours after he saved the man in distress in the water, Finn Conner was taking his SAT's Saturday morning, according to his mom.