The scheme ran from January 2019 through at least April, and involved the use of more than 2,000 stolen identities

Ten suspects, most from Massachusetts but also from California and Florida, have been arrested and charged by criminal complaint with one count of conspiracy to commit wire fraud.

The other two arrested are Clovis Kardekis Placido, 37, of Citrus Heights, Cali.; and Altacyr Dias Guimaraes Neto, 34, of Kissimmee, Fla.

Nine others remain at large.

Federal prosecutors in Boston say the suspects, all Brazilian citizens, stole more than 2,000 customers' identities while making deliveries and then set up fraudulent driver accounts with multiple ride-hailing and delivery companies.

They then sold those accounts to drivers who might not otherwise qualify for jobs with those services, including those who could not pass background checks or were ineligible to work in the U.S., prosecutors said in a statement.

“The scheme alleged in today’s charges was extensive, violated customers’ privacy, and enabled unqualified drivers to work for rideshare and food delivery services,” said Acting U.S. Attorney Nathaniel R. Mendell. “Millions of us rely on these services every day for transportation and to have meals and groceries delivered to our homes. They are an important part of the economy, especially now." 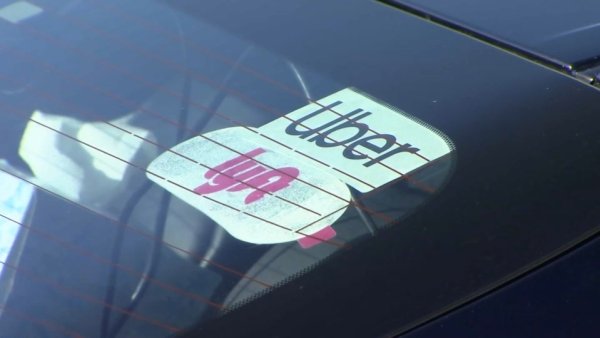 Longer Waits for Ubers or Lyfts Isn't Just Annoying. For Some, It's a Safety Issue 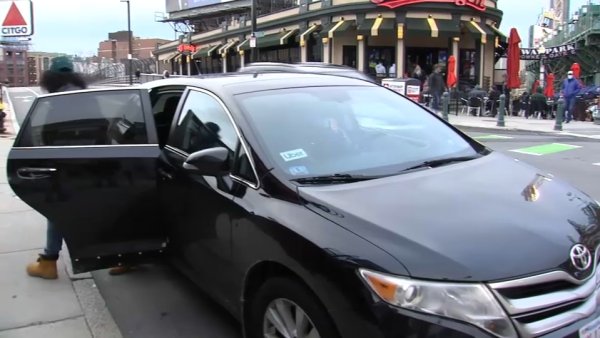 Need an Uber or Lyft in Boston? Expect a Long Wait: ‘It Takes Forever'

"“These individuals are accused of executing a nationwide con in which they dragged thousands of innocent people into their scheme by stealing their identities," said Joseph Bonavolonta, Special Agent in Charge of the FBI's Boston office. "They thought it would be an easy way to generate some quick money, but in doing so they potentially compromised public safety by putting people behind the wheel who couldn't get jobs with these companies on their own.''

A spokesperson for Uber said in part, "We are grateful for the FBI's efforts to investigate these cases and bring those who are involved in these crimes to justice.

Lyft said in part, "Lyft has a number of features in place to prevent and detect this type of fraudulent behavior, and we are continually working to strengthen these systems."

The scheme ran from January 2019 through at least April 2021, and at least five companies were defrauded.

"If you had a delivery to your house or a rideshare driver who asks for a picture of the front of your ID, that's cause for suspicion," he said. "It is good to be mindful when somebody asks for your ID make sure that they're are taking a picture of just the back not the front."

Anyone who believes they may be a victim of this fraud is encouraged to contact the U.S. attorney's office or click here to go to the Justice Department's website.