The highly contagious B.1.1.7 variant was detected in a Franklin County resident who had recently traveled internationally

Health officials said Wednesday that they have confirmed the first Maine case of the highly contagious COVID variant first identified in the United Kingdom.

The B.1.1.7 variant was detected in a Franklin County resident who had recently traveled internationally, according to the Maine Center for Disease Control and Prevention.

"Ever since these variants were first described in the U.K., we anticipated they would eventually make their way to the U.S., and even into our state," said Dr. Nirav Shah, the director of Maine CDC.

Over 900 cases of the variant have been detected in 34 other U.S. states, including Massachusetts and Connecticut.

The Maine CDC said the person recently tested positive for COVID-19 and a sample was sent to an independent lab as part of the state's process to identify potential variants. State health officials were notified of the results on Wednesday morning.

"When our epidemiologists were interviewing an individual who had COVID-19 and found signs that it might be caused by a variant, we took extra steps," Shah said. "We actually ended up finding it."

The individual and other household members who tested positive for COVID-19 are isolating. Maine CDC’s case investigation is ongoing, and close contacts are being identified and will be required to quarantine.

The mutant coronavirus strain first identified in the United Kingdom remains at low levels in the United States but is doubling its reach approximately every 10 days, according to a study published by researchers on Sunday.

“We recognize the concern this case may cause, given that the B.1.1.7 variant appears to spread more easily,” said Dr. Nirav Shah, director of the Maine CDC. “Given the number of cases already detected in other states, we expected the variant to arrive in Maine and have been on the lookout for it. It is more important than ever that Maine people remain vigilant in taking the steps that prevent the spread of COVID-19 – wearing face coverings, staying at least 6 feet apart, avoiding gatherings, and washing hands frequently.”

The Maine CDC said testing for the B.1.1.7 variant and other variants has been ongoing in the state in collaboration with clinical diagnostic laboratories, including The Jackson Laboratory and the U.S. CDC. Testing consists of conducting genomic sequencing on a portion of COVID-19 positive test samples in Maine.

"Maine has had about 2.5% of positive cases sequenced with The Jackson Laboratory," said Dr. Jens Rueter, the medical director of the lab's Maine Cancer Genomics Initiative, who is familiar with the sequencing effort.

Public health experts expect that existing COVID-19 diagnostic tests will continue to detect variants of the virus. Scientific evidence suggests that currently available vaccines are effective against the B.1.1.7 variant. Given the increased transmissibility of the variant and the number of states and other countries that have found cases, more cases may be identified in Maine, the state's CDC said.

According to Maine CDC, the state has sequenced more COVID-19 than any other state except for Hawaii by percentage of tests sampled for variants.

Shah added that he was concerned about the variant posing a risk to Maine's rural hospital if it spreads too far too quickly.

He said the best tool Mainers have to mitigate the strain's spread is following existing public health guidelines developed for COVID-19, like wearing masks and practicing social distancing. 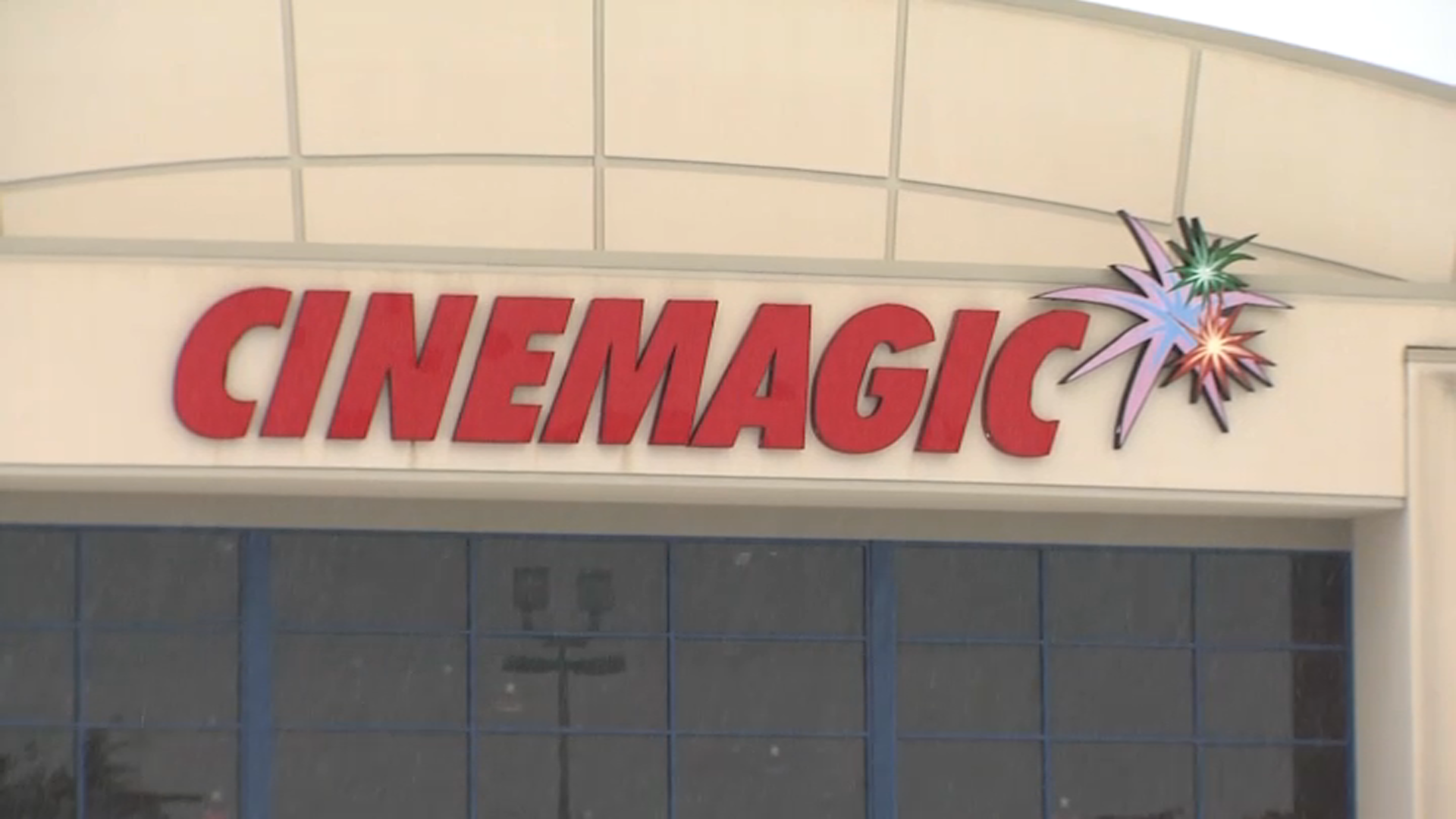 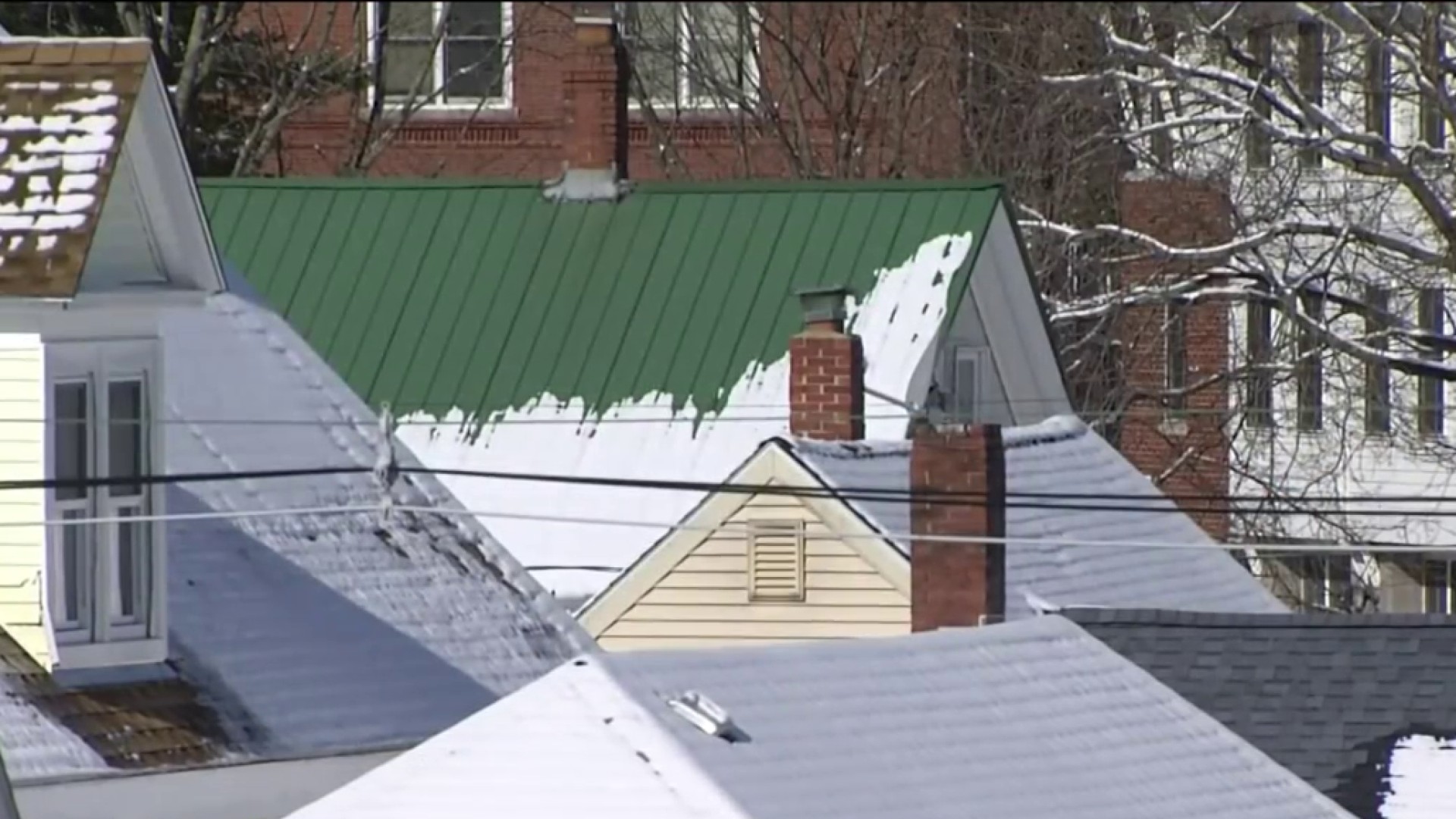 People Are Moving to Maine in Record Numbers; Renters and Buyers Are Struggling