The cause of the fire is under investigation

A two-alarm fire caused significant damage to a house on Hidden Pond Drive in Waterbury, Connecticut.

The fire was reported around 5 a.m. When firefighters arrived, everyone who had been inside the home was out and safe, officials said.

Firefighters had to cut a hole in the roof to ventilate after the fire spread quickly from the first floor to the second. Now, crews are watching for hotspots. 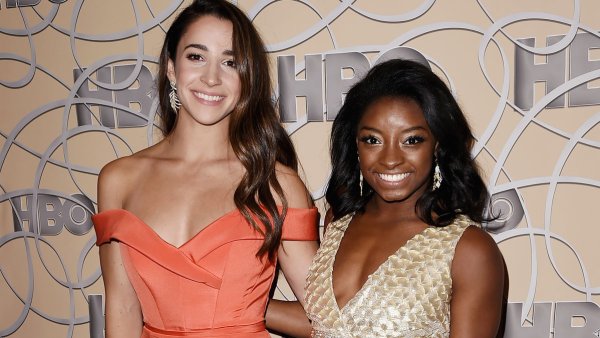