2 Arrested After Pounds of Marijuana Found in Vehicle

During the search, police found several pounds of marijuana, scales and a large sum of cash

New Hampshire State Police say they have arrested two men after several pounds of marijuana and a large amount of cash were found in a vehicle during a traffic stop in Campton.

Police pulled over the vehicle April 8 on I-93 after observing it traveling at a high rate of speed.

The trooper established probable cause there was marijuana in the car, impounded it and obtained a search warrant.

During the search, police found several pounds of marijuana, scales and a large sum of cash.

Zachary Flieder, 24, of Concord, was arrested for transporting marijuana and possession of marijuana with intent to distribute.

The passenger, Noah White, 20, of Penacook, was arrested for possession of marijuana. 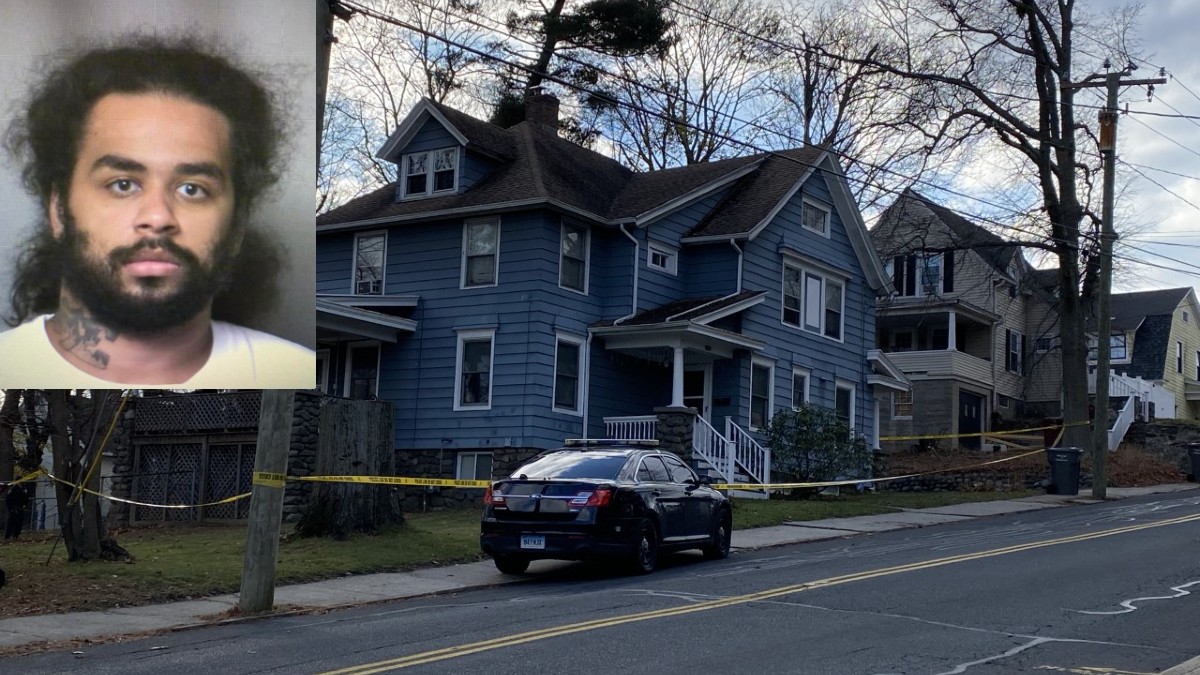 They were both bailed and are due to appear in court June 16.