Shaquille A. Lee and Jessica Araujo, both of Everett, are now facing multiple charges in connection with the Feb. 21 incident

Two people have been arrested in connection with a dramatic roadside shooting in Canton, Massacusetts, that was caught on camera earlier this year.

Canton police said Shaquille A. Lee, 28, and Jessica Araujo, 30, both of Everett, were arrested Friday morning with help from the Bureau of Alcohol, Tobacco and Firearms and Everett police. Both were wanted for their roles in a Feb. 21 shooting on Route 128 in Canton.

As a result of a search warrant executed after the arrest, police said they found two firearms, an extended magazine for a Glock pistol and a quantity of the drug fentanyl.

No information on bail or court appearances was released by police.

Shots were fired during a confrontation on the road in Canton, Massachusetts, and the incident was caught on video.

Video of the shooting showed two cars locked in a dangerous confrontation on Route 138. The driver of a blue car bumped a gray car, causing it to spin out of control into a snowbank. Someone then got out of the gray car and opened fire on the blue car.

Eventually, everyone fled the scene. Canton police said they found both rented vehicles abandoned in different locations around town. But for two months, no arrests were made. 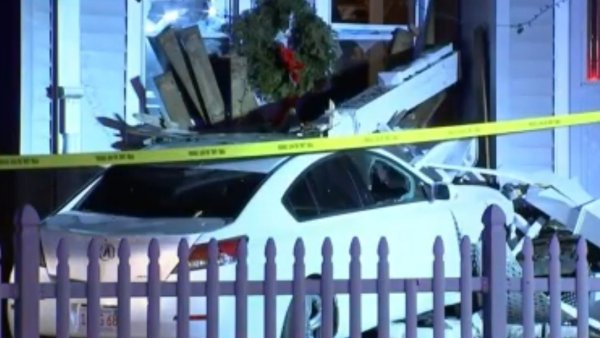 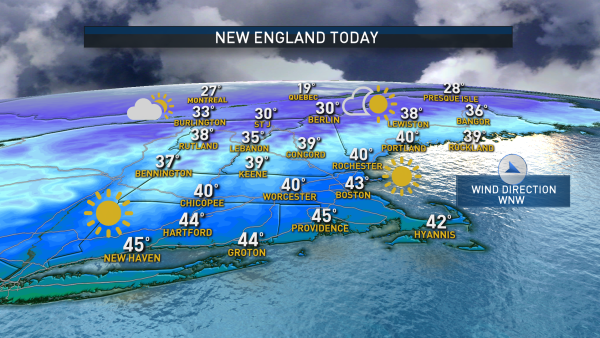