2 Dead After House Fire in Maine

Two adults were found dead in a Winterport, Maine home after a house fire Thursday morning

The Winterport, Monroe and West Frankfort fire departments responded to the fire on Stream Road around 4:25 a.m. according to the Maine Department of Public Safety. First responders found two adults dead inside the home upon their arrival.

Officials identified the victims as 29-year-old Raymond Cornelison and 20-year-old HannahMae McAllister, who were living at the residence.

Though the cause of the fire is still undetermined, officials say there is no indication of foul play. 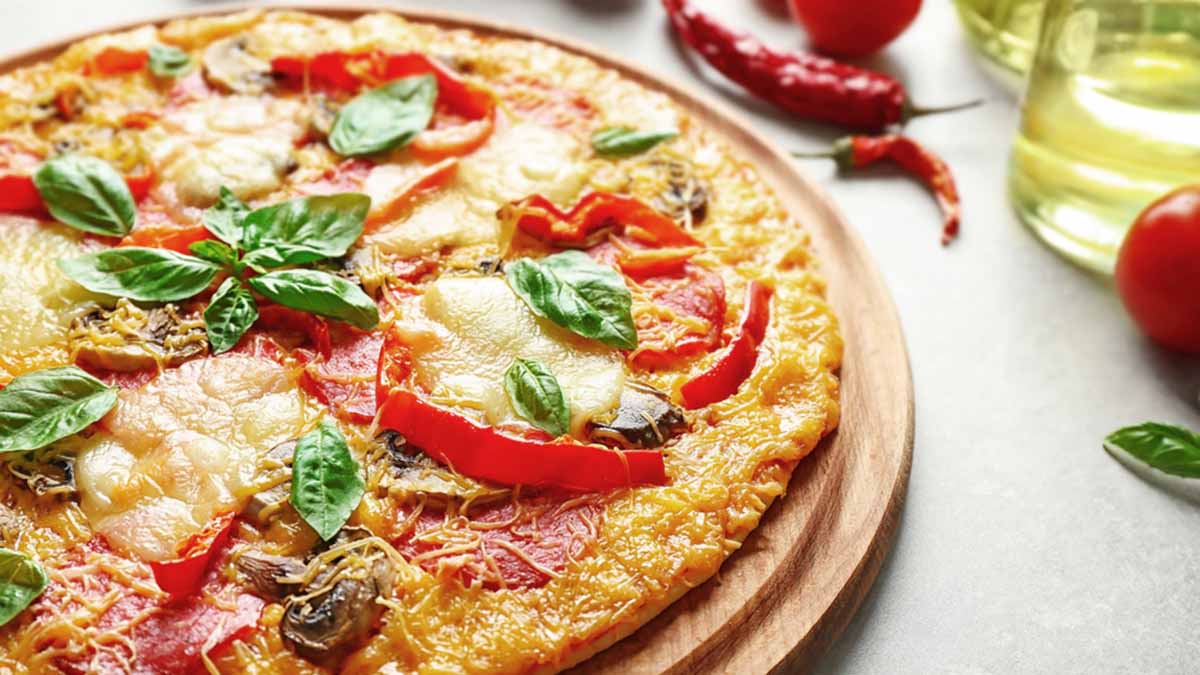 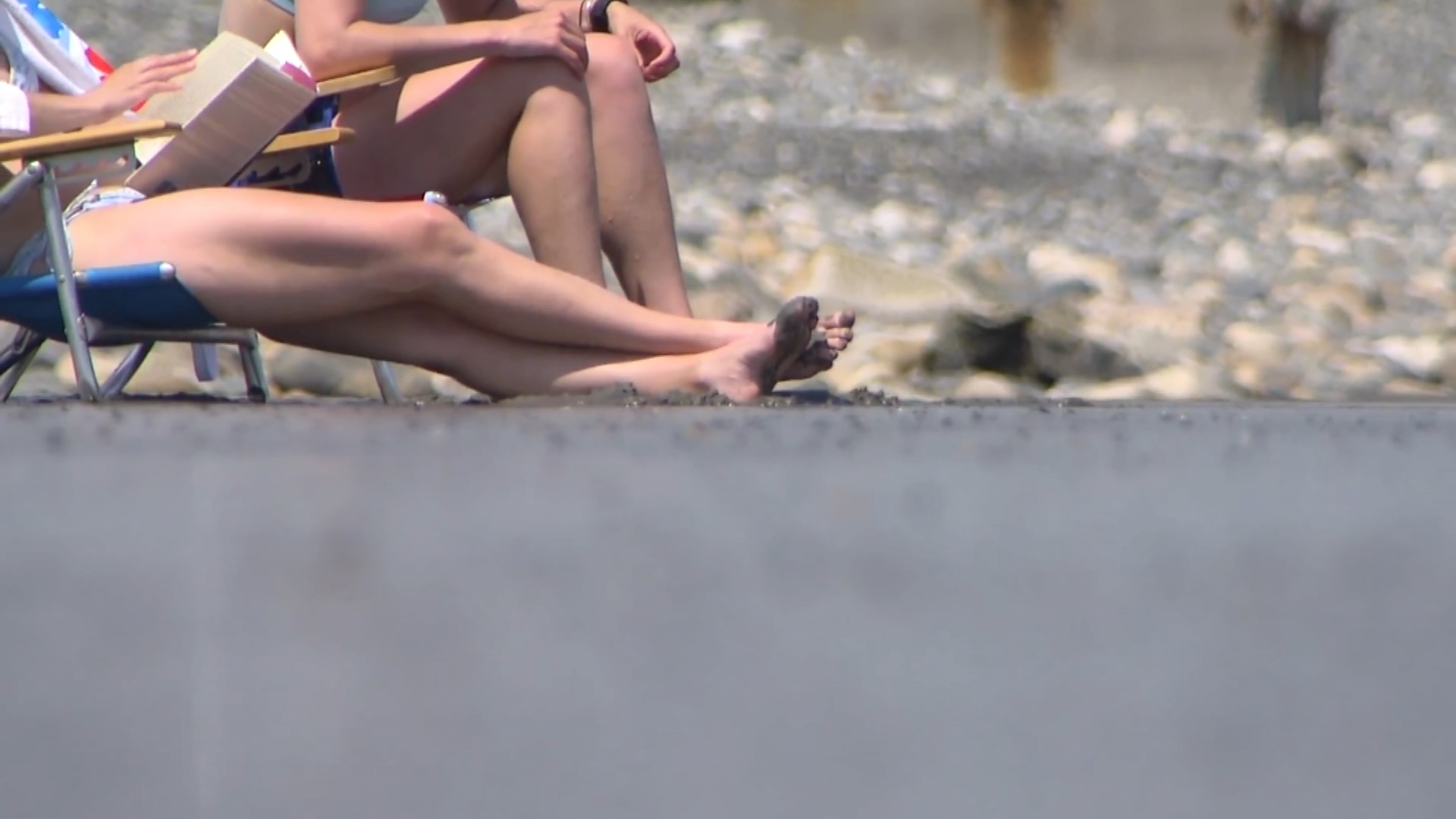