2 Dead After Wrong-Way Crash in Holyoke

The passenger of the second vehicle is in critical condition

Two people are dead after a wrong-way crash in Holyoke, Massachusetts.

At approximately 6 p.m. on Sunday, a person driving North in the Southbound lane on I-91 crashed with another vehicle, according to Massachusetts State Police. The second vehicle had two people in it, including the driver.

Police say both drivers died at the scene.

The passenger of the second vehicle is in critical condition, according to police.

It's unclear why the person was driving the wrong way. The incident is under investigation. 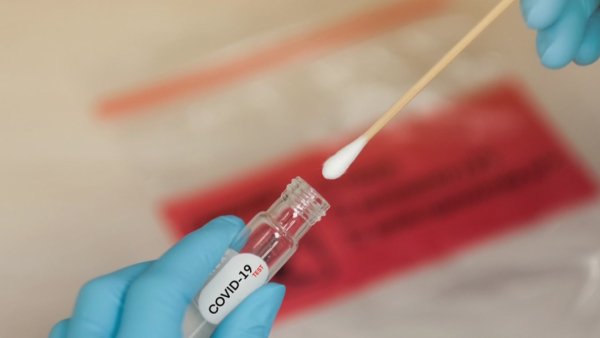 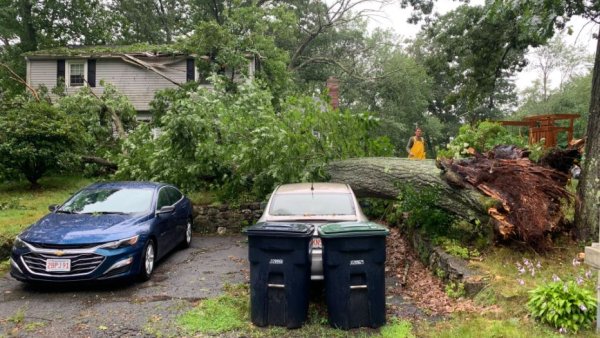