Police said the home belongs to Susan Menard, who served as Woonsocket's mayor from 1995 to 2009

Two decomposed bodies were found Monday in the home of a former Rhode Island mayor, according to police.

A neighbor reportedly called police around 4 p.m. Monday saying that he hadn't seen the couple who lives in the home on Marian Lane in Woonsocket for about a week and he noticed a strong odor coming from the building, according to NBC News.

Police said the home belongs to Susan Menard, who served as Woonsocket's mayor from 1995 to 2009. Investigators confirmed Wednesday that she is one of the people found dead; the other person's identity was not announced.

Officers responding to the home wound up forcing their way inside, where they found a man and a woman who had apparently been dead for some time, police said. Because of the condition of the bodies, they were not immediately able to be identified. The state medical examiner's office is now working to identify the two people and determine their cause of death.

“There’s no outward signs of any foul play or any type of a struggle,” Woonsocket Police Chief Thomas Oates said. “We’re aware that both of these individuals, if they're who we think they are, had medical issues that were pretty significant.”

WJAR-TV crews on the scene observed authorities in full hazmat suits, masks and equipped with oxygen tanks as they entered the home.

Police said there is no sign of any foul play at this point, but the deaths remain under investigation. 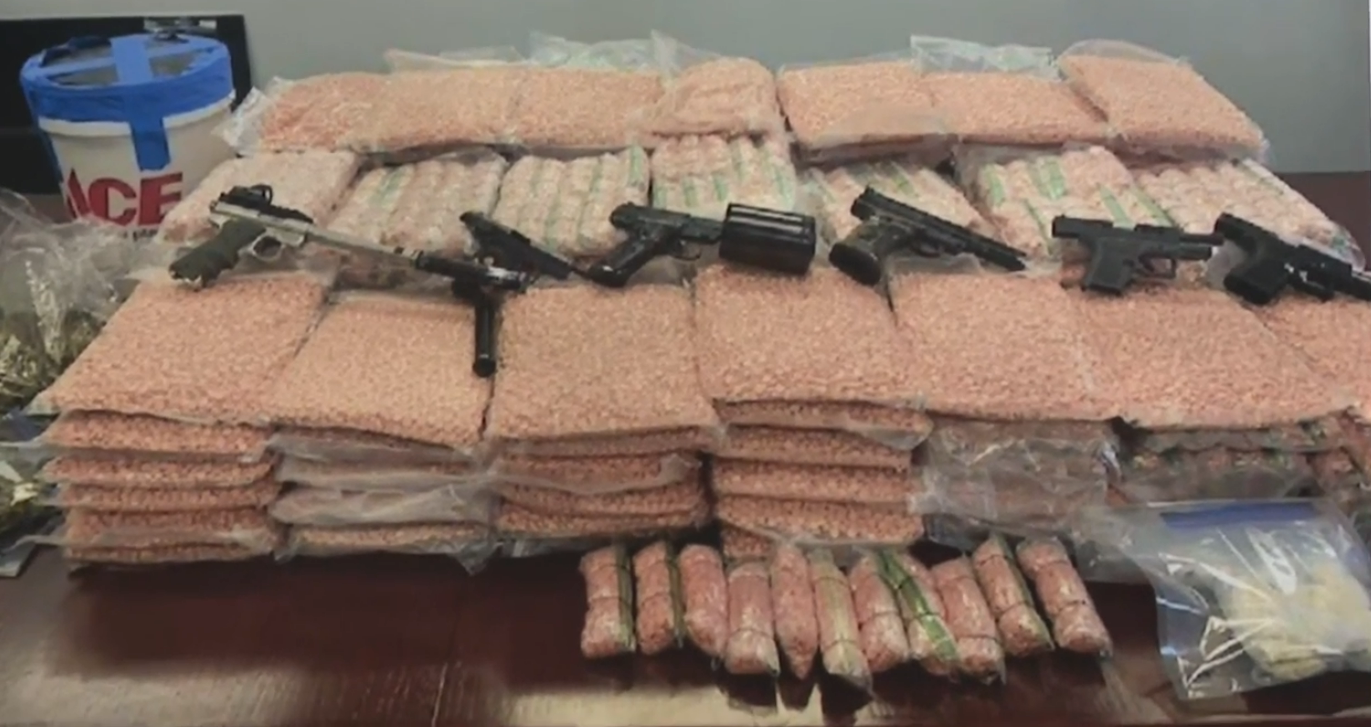 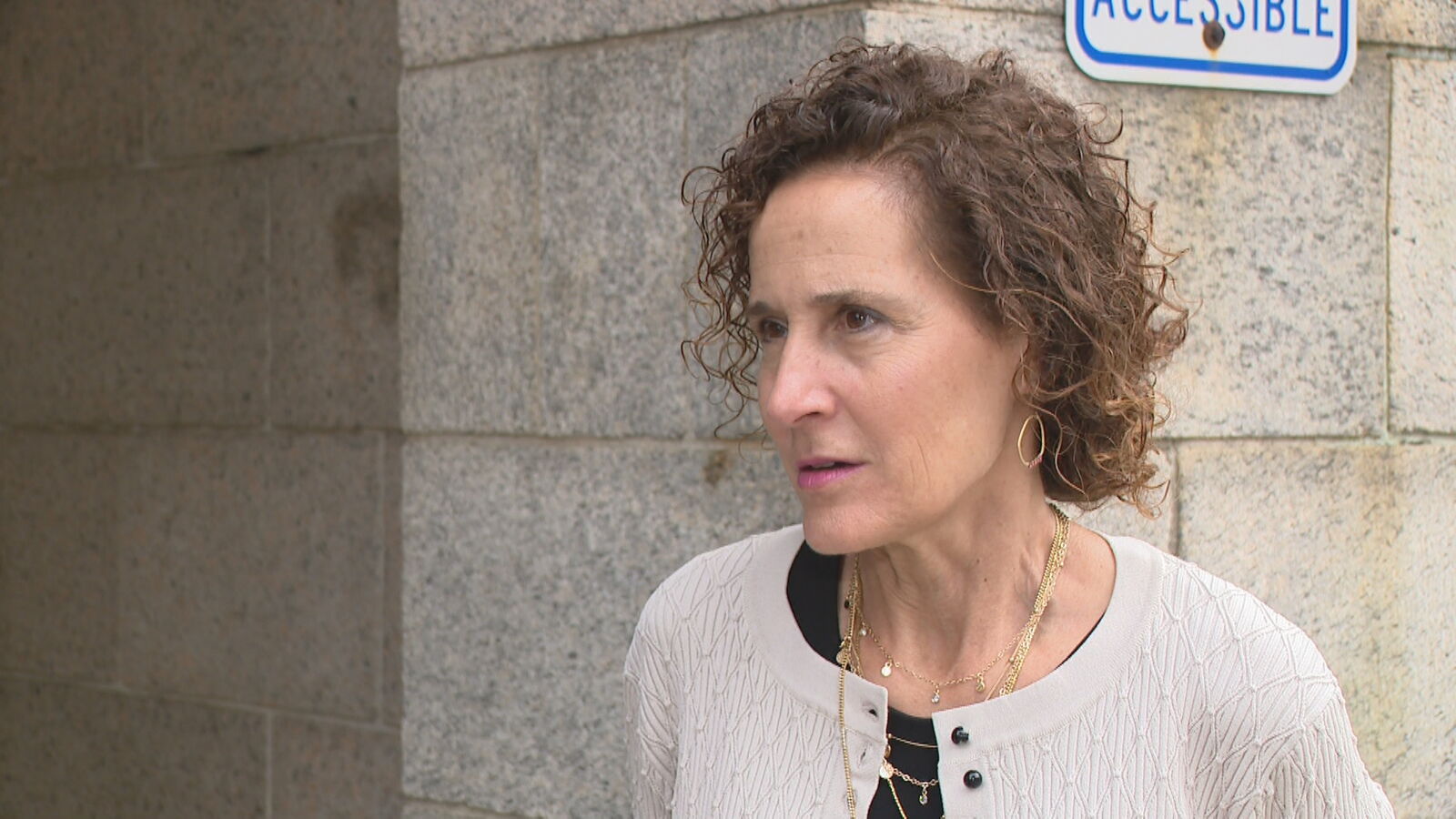 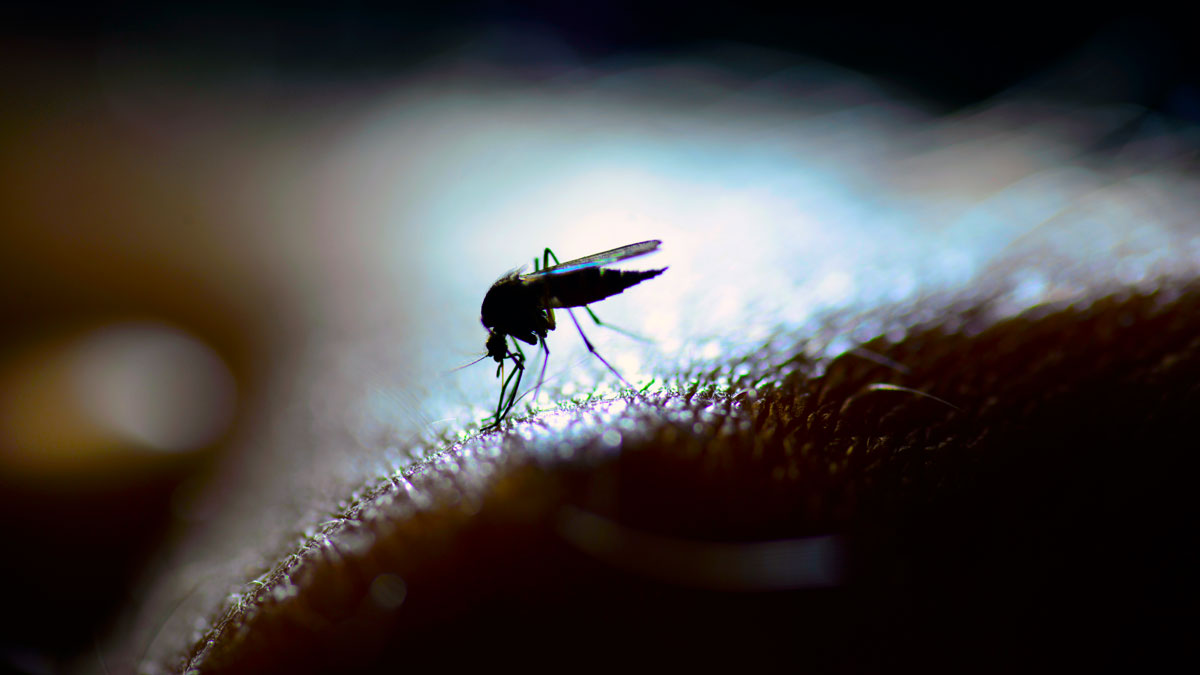