Police in Derry, New Hampshire, say they are investigating after bullets were fired at two houses on the same street in two days.

Officers responded to 12 Pinkerton St. Tuesday around 11 p.m. and found two bullets struck the outside of the home, passed through and got lodged inside.

On Tuesday, officers responded to 14 Pinkerton St. around 7 a.m. and found that two bullets struck that home as well and passed into the living room. 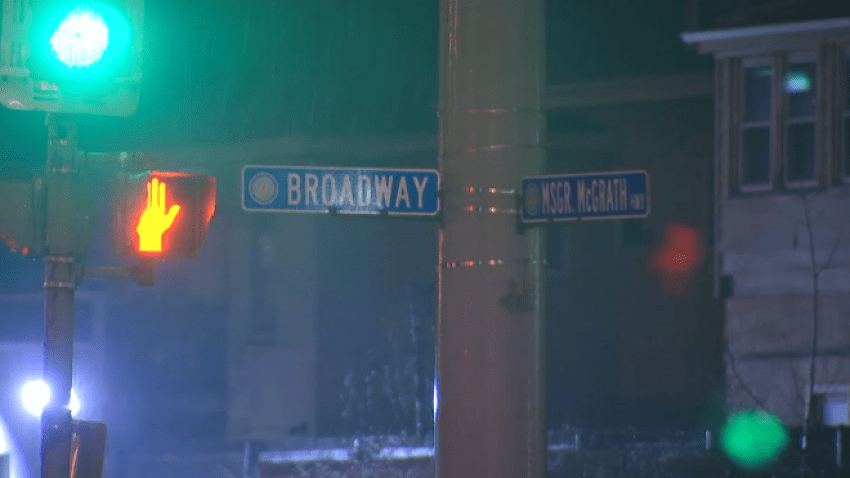 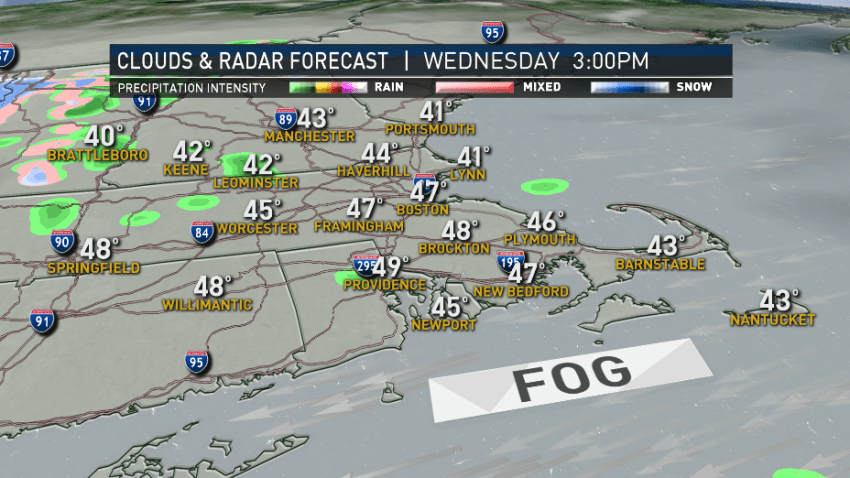 Overnight Storm to Bring Heavy Snow to the North, Rain to the South

No one was injured in either incident.

Police say it’s possible the homes were damaged in a single incident.