Two men were found dead following a reported shooting inside a home in Alburgh, Vermont on Saturday night.

Police say the shooting occurred following a weeklong dispute between two men over access to a property for hunting.

Police responded to a home on Cameron Drive around 10p.m. after multiple calls reporting of a shooting. Police found two men -- one in his early 50s, and another in his early 40s -- dead outside of a home belonging to one of the men.

A third man, in his late 20s, was found injured at the scene and was taken to a nearby hospital for treatment, according to police.

Police say all people involved in the shooting are accounted for and there is no threat to the public.

Authorities have not yet released the identities of the men, and are awaiting autopsy results to confirm the of cause of death of the two men.

The circumstances of the incident remain under investigation. 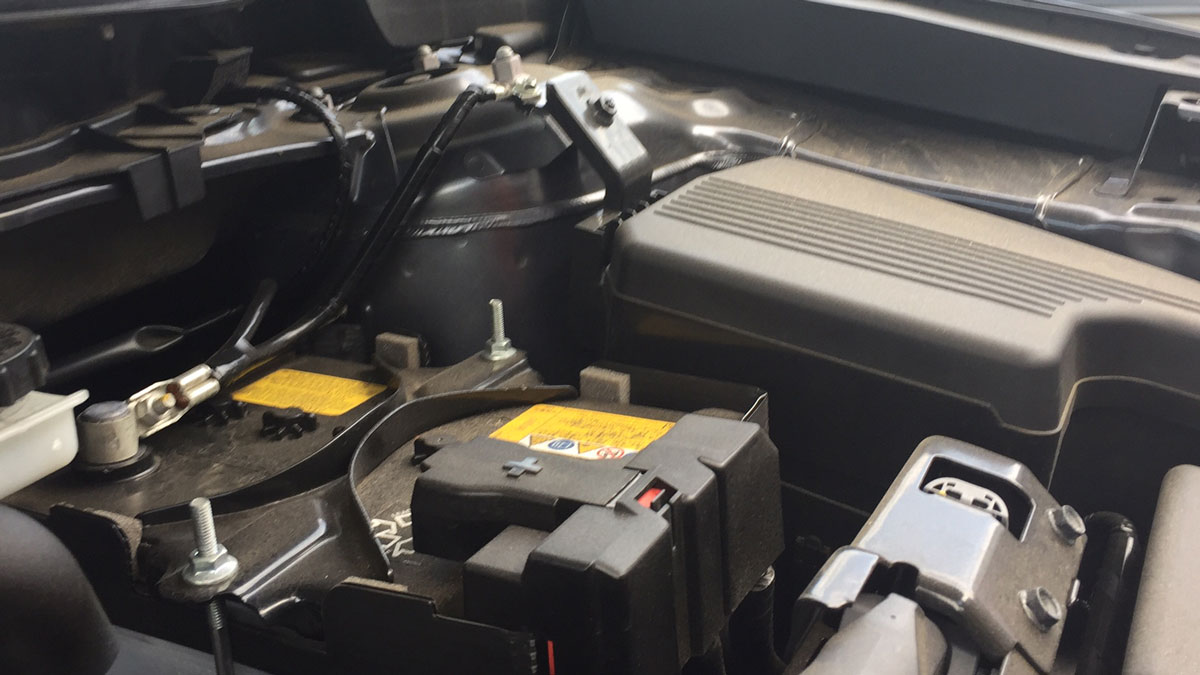 How to Prepare Your Car for the Bitter Cold 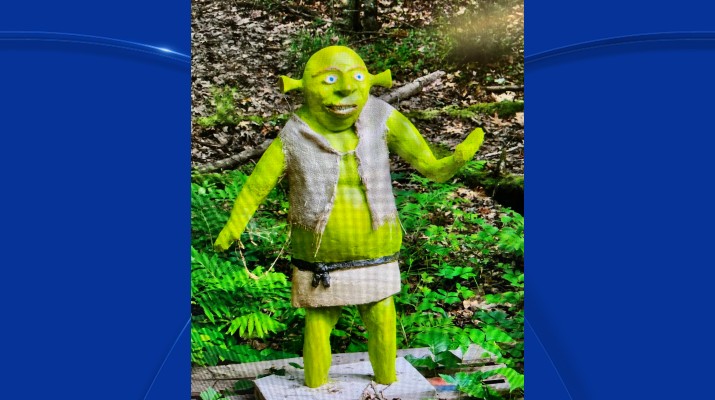