Cinemagic, which had locations from western Massachusetts up into Maine, closed its theaters during the coronavirus pandemic; at least two Maine theaters will be reopened under Apple Cinemas

A Massachusetts company is expected to revive two Maine movie theaters that were shuttered during the pandemic.

This past February, Cinemagic, which had locations from western Massachusetts up into Maine, announced it was on a temporary intermission before permanently closing.

While COVID-19 has been reported as a cause for the shutdown, Cinemagic gave few explicit reasons for closing all of its theaters.

Now, however, at least two of the chain's Maine locations will be reopened under Apple Cinemas.

The company has announced it is hiring staff at both the Saco and Westbrook theaters formerly operated by Cinemagic, which include one of Maine's only IMAX locations.

"For us, it means a lot," said Dana Perkins, who lives in the city. "One of our sons works in Hollywood doing special effects, we saw one of his first films at Cinemagic."

More on the coronavirus pandemic in Maine 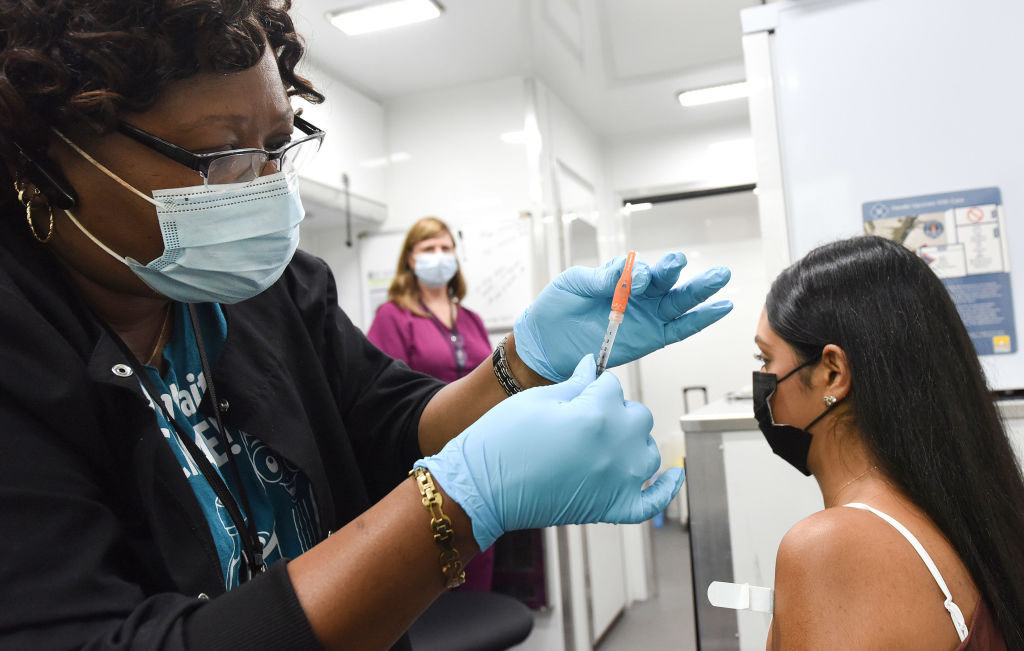 Maine to Promote COVID-19 Shots in Schools as Fall Nears 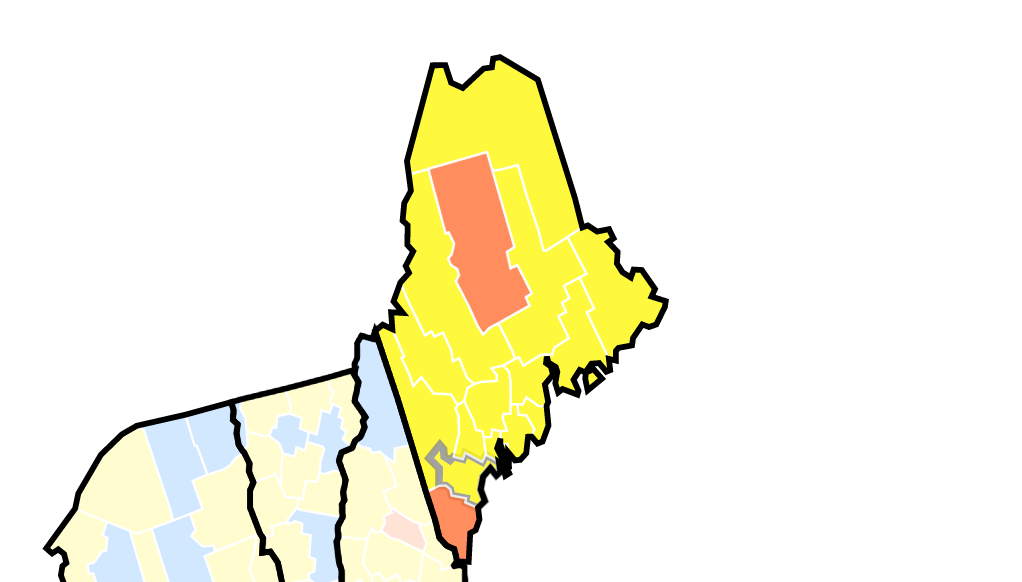 People NECN and NBC10 Boston spoke with in Saco on Friday also saw the theaters returning as positive because they will provide jobs in the community, provide an indoor activity during an especially rainy summer and fill a void since there are few theaters offering the same size and amenities in the Saco/Biddeford area.

"I truly think we need that back in our lives, as long as they're careful," said Darlene Perry, who lives in Old Orchard, explaining that she's very excited to have the option to go to a movie theater close to home as long as it's operated in a way that prevents COVID-19 from spreading.

As for when exactly the doors at the theaters reopen, NECN and NBC10 Boston tried to ask Apple Cinemas that question, but did not get an immediate response.

The Portland Press Herald has reported that the company wasn't to get the locations going by the end of September and has even purchased other closed theaters in New Hampshire and Rhode Island with the hope of reopening them.