Two drivers accused of being behind the wheel while intoxicated were involved in a multi-vehicle crash early Thursday in New Hampshire.

State police said Logan Brander, 30, of Goffstown, New Hampshire and Corey Laycock, 30, of Sandown, New Hampshire, were both arrested following a three-car crash in Hampton. The crash was reported at about 1:30 a.m. on Route 101.

At the scene, police saw the three cars involved in the incident and determined two cars crashed on the westbound side of the highway due to "erratic operation." Both cars came to a final rest near the roadway and the third vehicle then crashed into the two disabled cars. 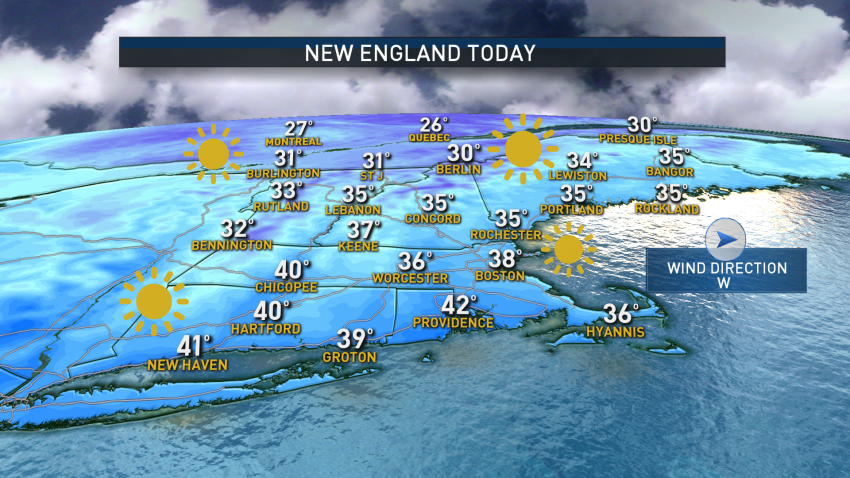 With the road impassible, Route 101 west was shut down between Exit 12’s off and on ramps. Authorities spent about two hours clearing the scene, according to officials. It is unclear if the third driver involved in the crash suffered any injuries.

As the investigation developed, authorities determined both Brander and Laycock were driving under the influence and were charged for the offense. In addition to DWI, Brander was charged with reckless operation and control of the premises.

Both men were bailed and are scheduled to be arraigned at the 10th Circuit Hampton District Court, state police said.

Anyone with information on the crash is encouraged to contact New Hampshire State Police Trooper Geoffrey Miller at 603-679-3333.