The collision is under investigation at this time

Two men are recovering from injuries suffered when their ATVs collided at Jericho Mountain State Park in Berlin, New Hampshire.

New Hampshire Fish and Game conservation officers say 26-year-old Douglas Thompson, of Gorham, and 22-year-old Jacob Rex, of Milan, were riding their ATVS in opposite directions on a trail when they collided Wednesday.

A friend riding with Rex called for help. Rescuers were able to drive to the scene of the crash.

Both were treated for non-life-threatening injuries at Androscoggin Valley Hospital. 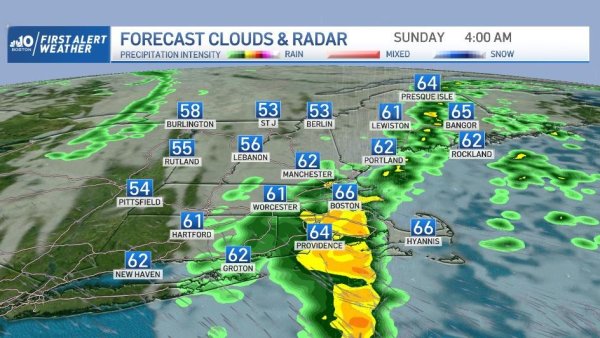 The collision is under investigation at this time. Officers say it appears that failure to turn right and reduce speed with oncoming traffic was the leading cause of the crash at the ATV park.