The winning tickets were purchased in Seekonk and Haverhill, Massachusetts

Two people in Massachusetts have winning Powerball tickets and can claim $1 million.

It's not the whole jackpot -- the nearly $700 million prize went to someone in California -- but two people in the Bay State won the Match 5. The tickets were purchased in Seekonk and Haverhill.

The biggest lottery prize in months grew larger Monday as the Powerball jackpot climbed to $699.8 million, making it the seventh largest in U.S. lottery history. It's the fifth-largest top prize ever for Powerball.

Odds of winning increase if a person buys more than one ticket and if the numbers one through 12 are avoided, lottery expert Richard Wheeler said.

“The numbers one through 12 are very popular because that's often people's birthdays and anniversaries and things like that,” Wheeler said.

Wheeler urged players not to lose sight of the ticket; $2 billion in lottery money goes unclaimed every year. 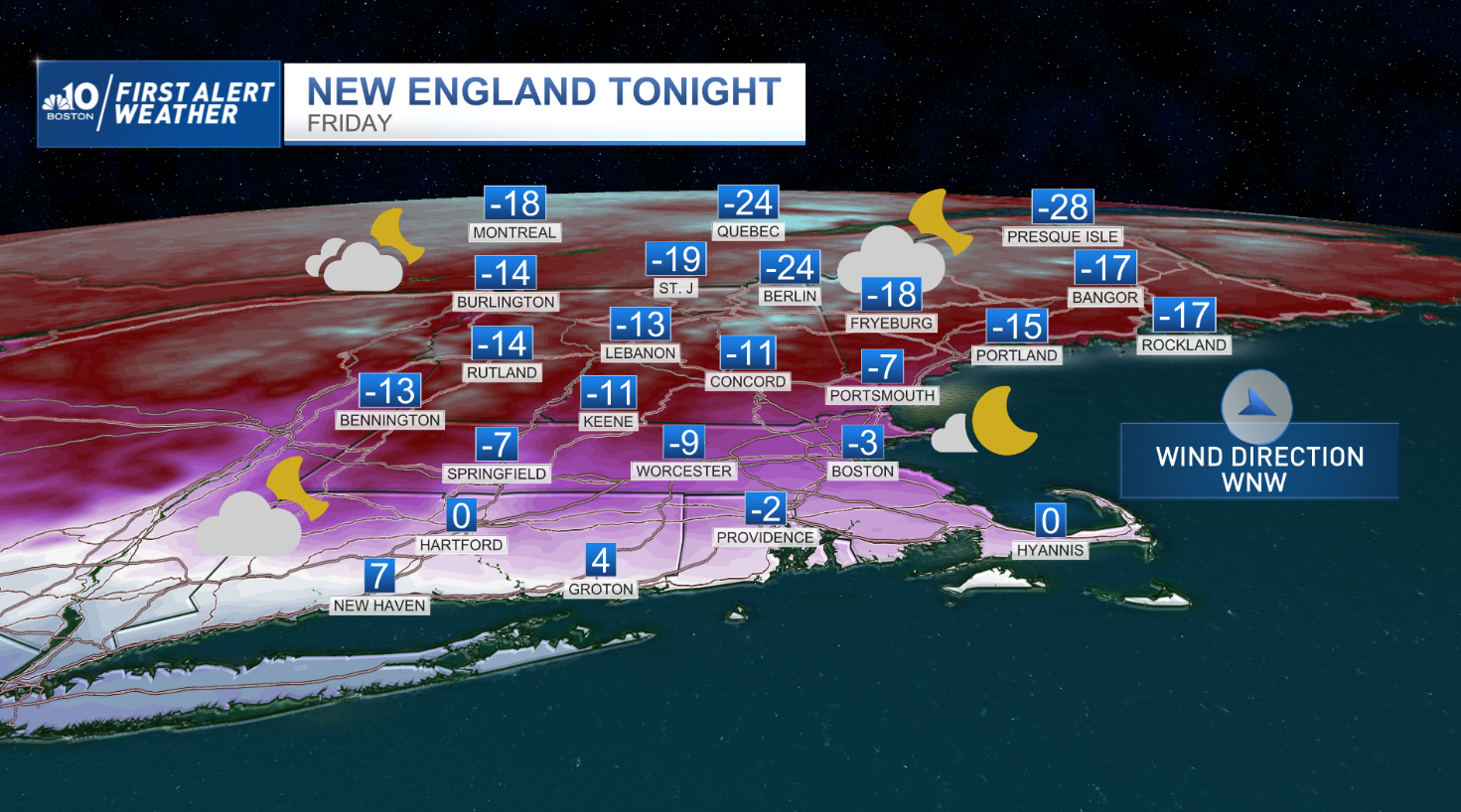 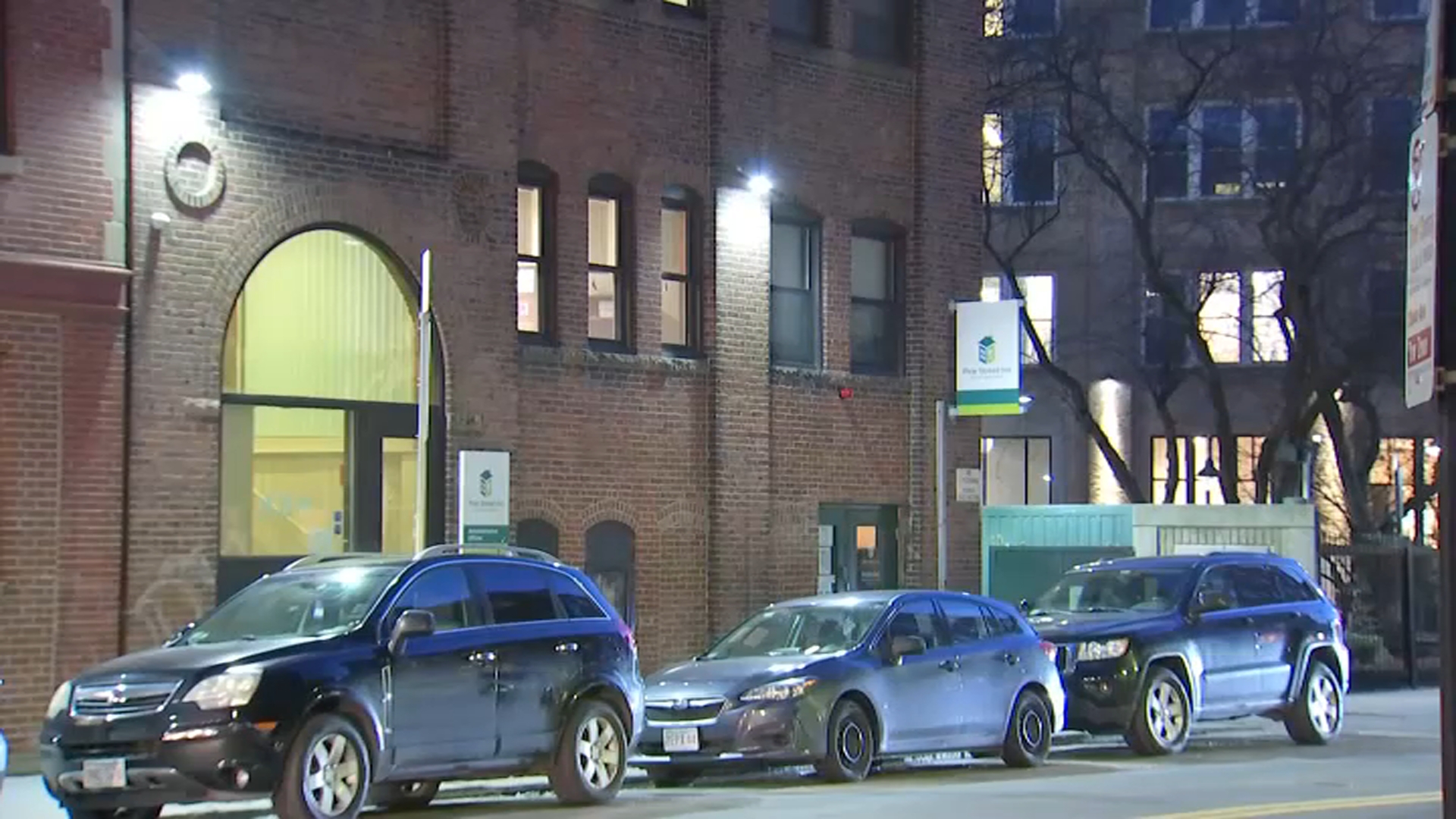 "Literally from people winning prizes from $2 to $200 million and they lose their ticket," Wheeler said. "If you lose your ticket, then you can't claim your prize."