2 Rescued From Vehicle That Rolled Over, Caught Fire

Michelle Maslanka and her daughter were rescued from the vehicle in Manchester, NH

An investigation is underway after two people were rescued from a burning vehicle that rolled over on Route 93 in Manchester, New Hampshire.

On Tuesday at 5:18 p.m., New Hampshire State Police troopers came upon the rollover accident northbound on 93, in the vicinity of the Exit 7 on-ramp. The vehicle, a 2008 Subaru
Outback, was resting on its roof in the right breakdown lane of the Exit 7 on-ramp and was beginning to catch on fire.

Several people were on scene and were attempting to offer assistance when the Troopers arrived. Two of these people were active members of the U.S. Army.

The Exit 7 on ramp in this area was limited to one lane for an hour while the accident was investigated. 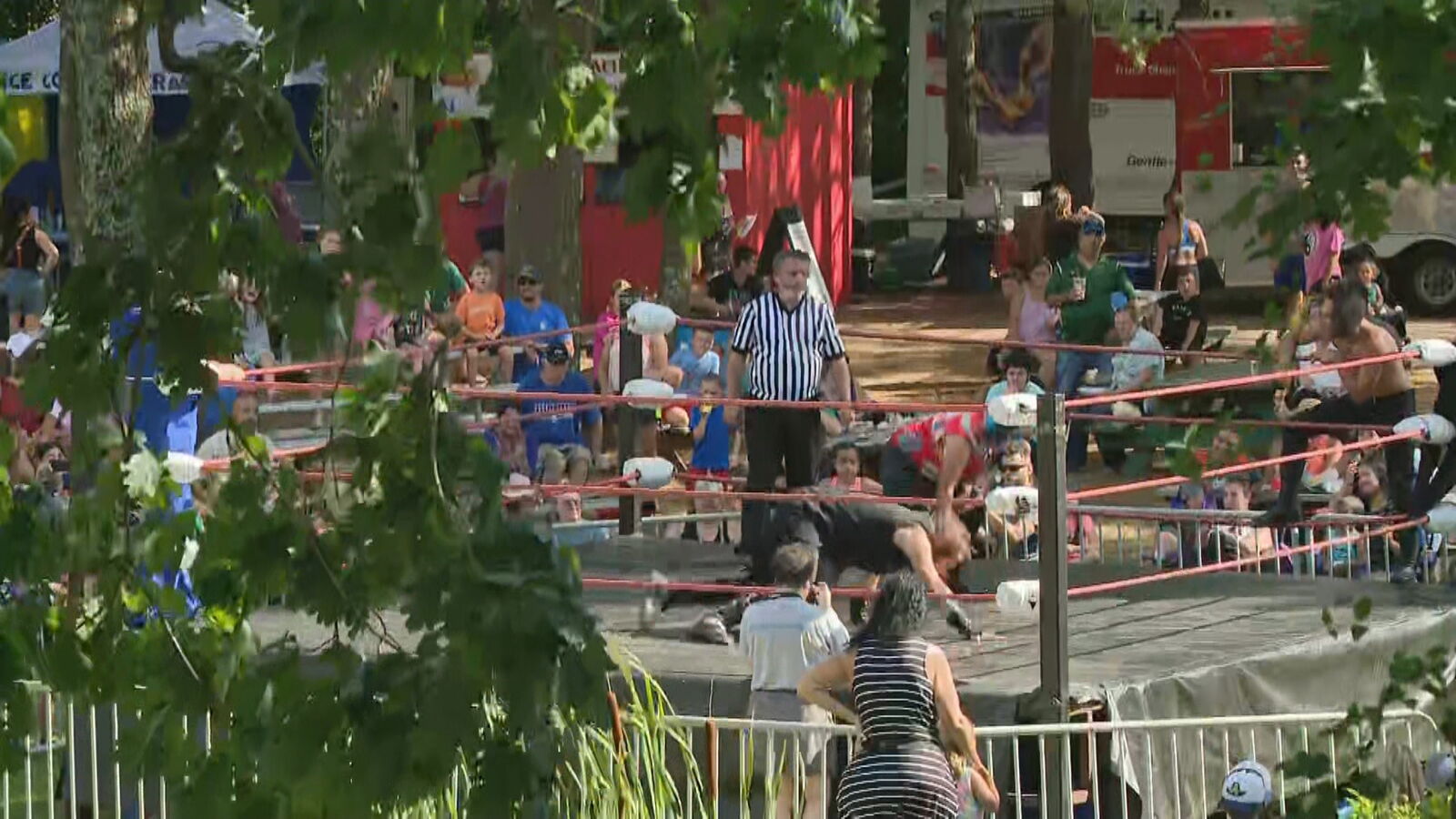 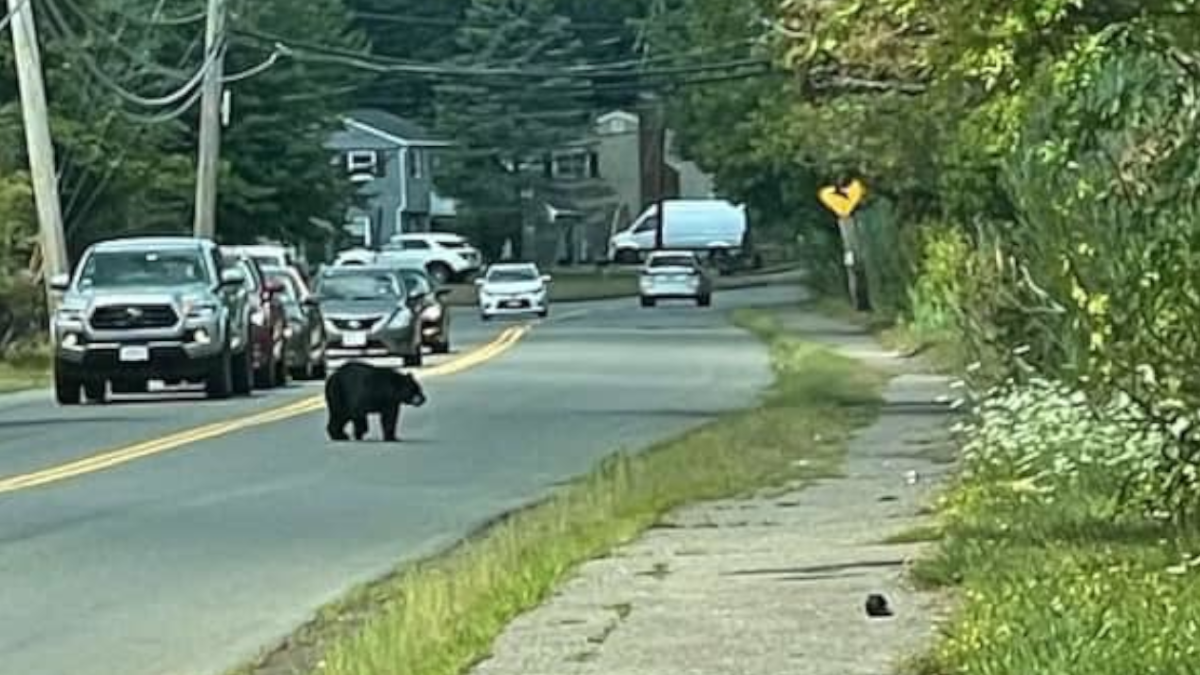 This accident investigation is active and anyone with information is encouraged to contact Trooper Ryan Hajjar at the NH State Police – Troop B barracks at 603-666-3333.