A man and woman are in the hospital with serious injuries after a motorcycle crash in Rochester, New Hampshire on Wednesday.

Police responded to Route 125, Gonic Road, after receiving a report of a motorcycle accident involving one vehicle.

Police say the driver, Michael Lurvey, 41, of Nottingham, New Hampshire, lost control of his motorcycle after the rear tire popped. Passenger Katherine Maleham, age 31, of Nottingham, was also on board during the crash. 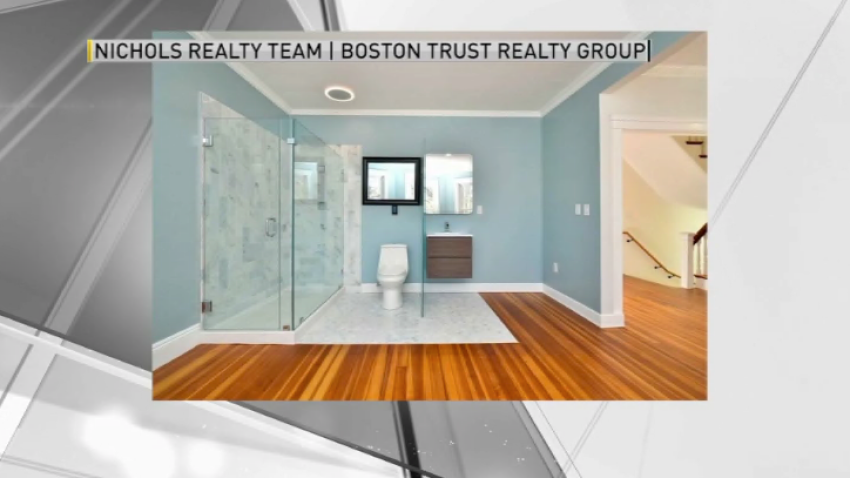 Yes, There's an Open-Concept Bathroom in This $900K Boston Home

Both sustained serious injuries from being ejected onto the pavement and were transported to Frisbie Memorial Hospital.