Two horses were rescued from a farm in New Hampshire Monday and are now recovering from starvation.

Live and Let Live Farm Director Teresa Paradis said the two horses were rescued from a home near Hollis where they were living in "sewer-like conditions." The mare and stallion — both around 20 years of age — had been kept in a dirty barn behind the home. Paradis feared they wouldn't have survived much longer if they hadn't been rescued.

Paradis added that the horses named Bakka and April are at least 300 pounds underweight and were showing signs of dehydration.

"You see those two bones on her rear end? You shouldn't see that," said Paradis Tuesday.

She said a woman came to her Chichester horse rescue Sunday afternoon to tell her about the horses.

"She was friends of the people who owned them, saw the condition they had gotten into and was very upset about it. She was crying a lot," said Paradis.

The horses were allegedly locked in stalls that hadn't been cleaned in a long time. 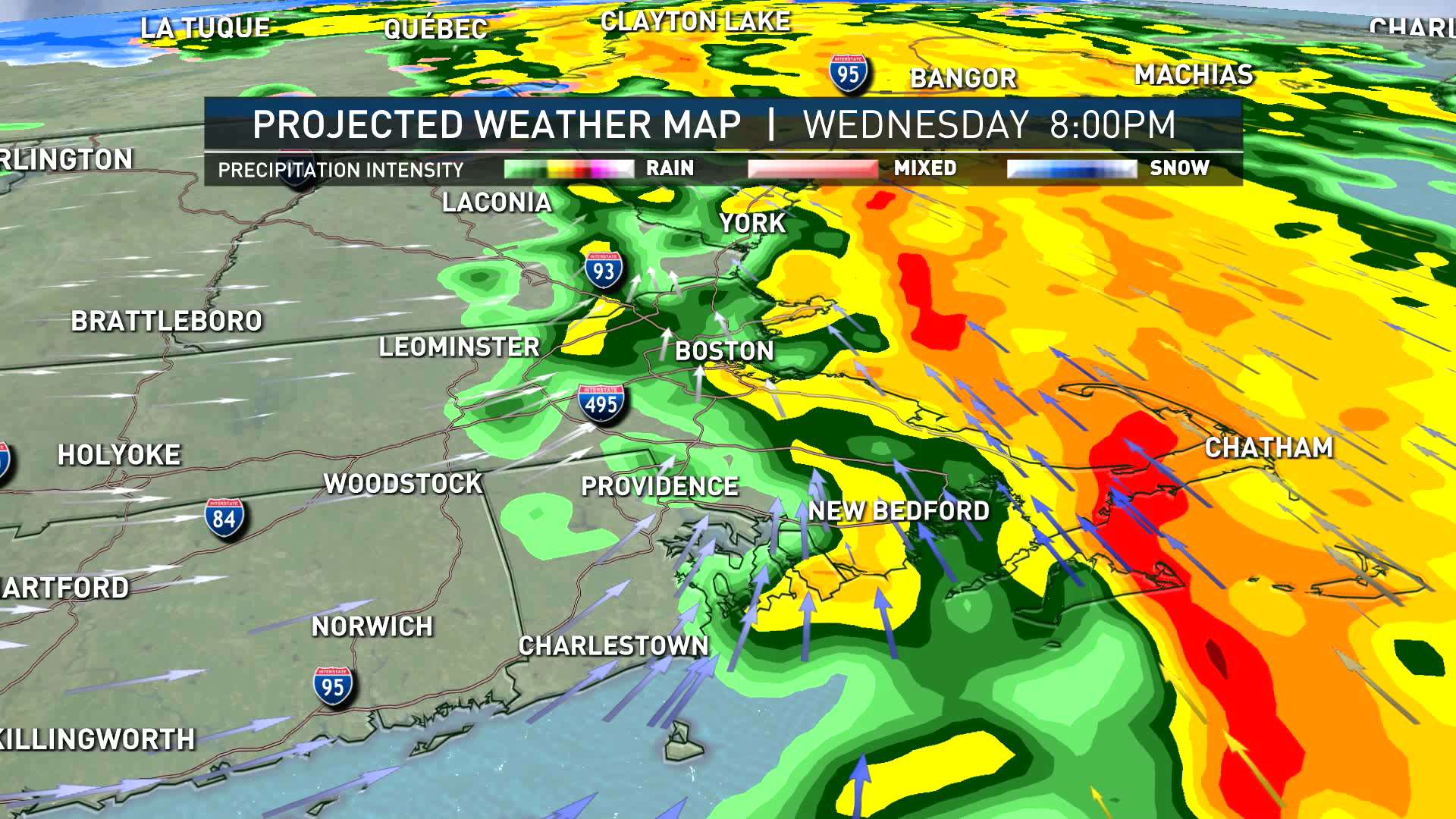 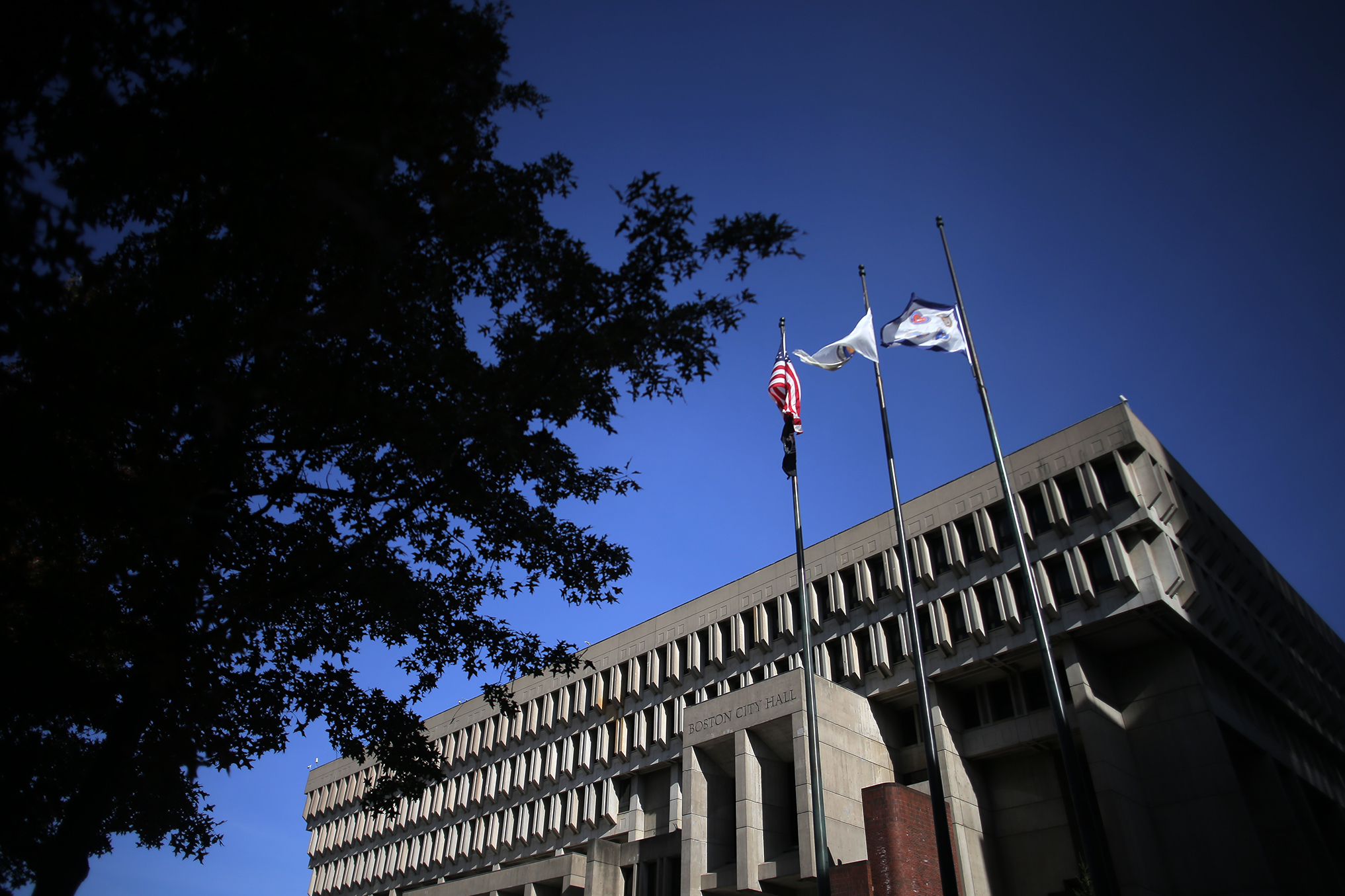 She says the animals have parasites, their hooves are crumbling, and Bakka was standing on a pile of manure.

"With his head hanging—very depressed," she said.

Paradis said a veterinarian went to the property and made a deal with the previous owners.

"The vet told them if they turned them over to us she would not go to police to press charges," said Paradis.

To avoid getting authorities involved, Paradis said the owners, who were not named, gave up their animals and her team stepped in.

"They never would've made it into the winter and it would've been very hard for their bodies," she said.

In a separate case in May, two horses were rescued from a farm in Topsham, Vermont. They were also brought to Live and Let Live.