A 2-year-old child was found wandering on the side of the road in Torrington Wednesday, according to Torrington police.

Police said that a passing driver spotted the child standing near the road at Lovers Lane and Goshen Road (Route 4) shortly after midnight. The child was taken to the hospital for evaluation, and was in good health.

Officers began searching for the child’s parents. Around 5 a.m., a resident at the apartments at 187 Lovers Lane reported her child missing and said her front door was wide open. 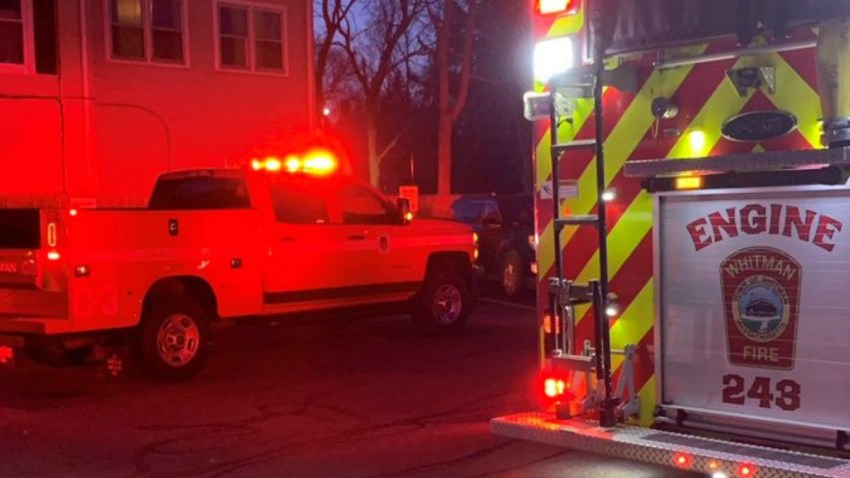 Police said it appeared the child crawled out of bed and left the apartment complex on his own. The Department of Children and Families was notified, but police said it does not appear there was any foul play or criminal aspect to the case. No charges are expected.

The child has been reunited with the family.

The family wanted to thank the driver who stopped for his concern and for contacting authorities to insure the child's safety.