This year's winner of the Topsfield Fair's Giant Pumpkin Weigh-Off was Jamie Graham, of Tyngsboro, Massachusetts, for his record-breaking pumpkin that topped the scales at 2,480 pounds

The 2022 Topsfield Fair kicked off Friday, and with it, the annual All New England Giant Pumpkin Weigh-Off.

This year's winner was Jamie Graham, of Tyngsboro, Massachusetts, for his record-breaking pumpkin that topped the scales at 2,480 pounds.

The previous record of 2,294.5 pounds was set by Alex Noel, of Abington, Connecticut. Noel came in second place in this year's contest with a pumpkin weighing 2,234 pounds.

Graham was paid more than $8,500 for his win Friday night.

The All New England Giant Pumpkin Weigh-Off began at the Topsfield Fair in 1984, as an offshoot of the fair’s Family Garden Largest Cucurbit Contest. That year, the winning pumpkin, grown by Wayne Hackney of New Milford, Connecticut, weighed 433 pounds and he was awarded $100. 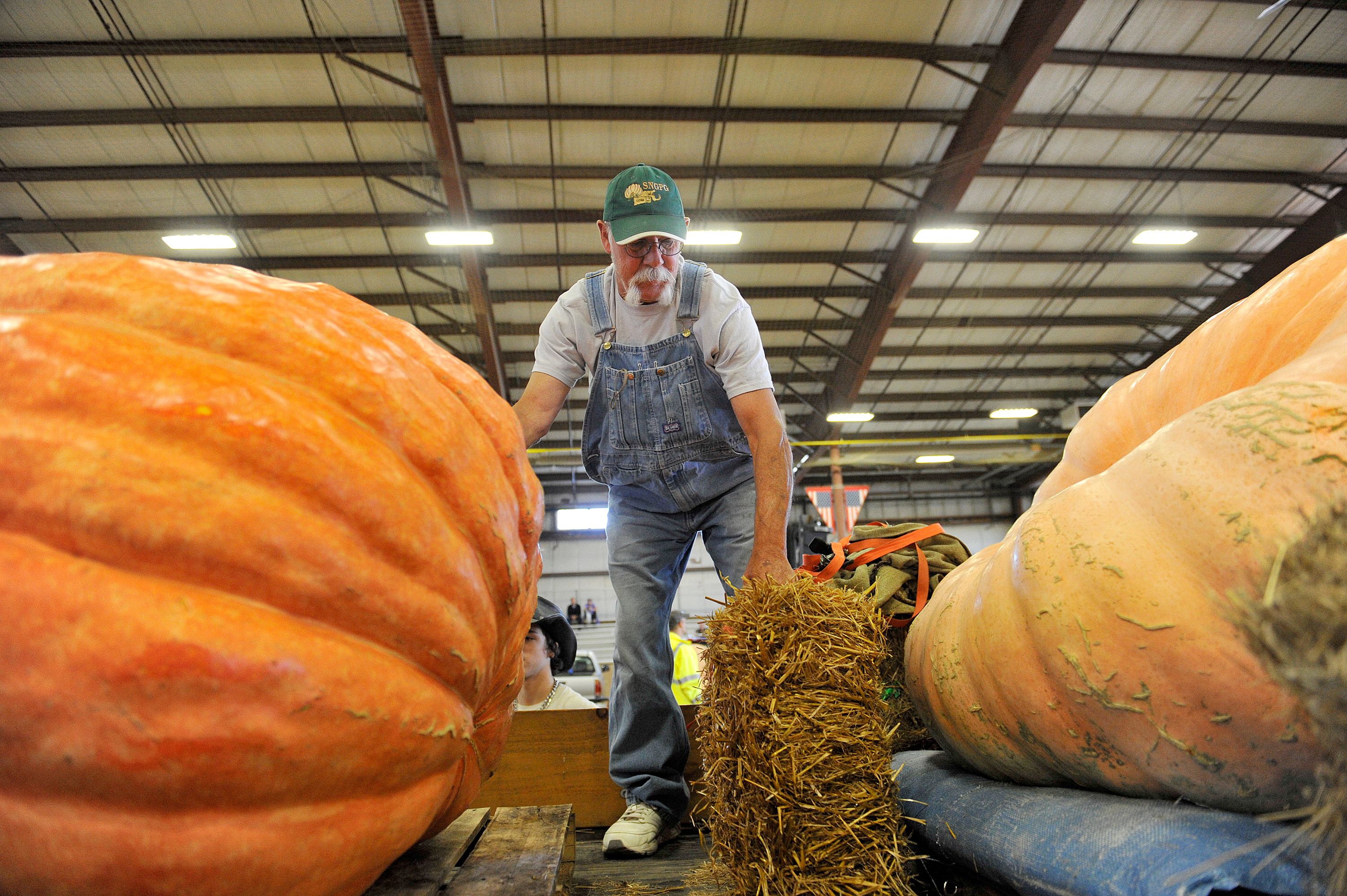 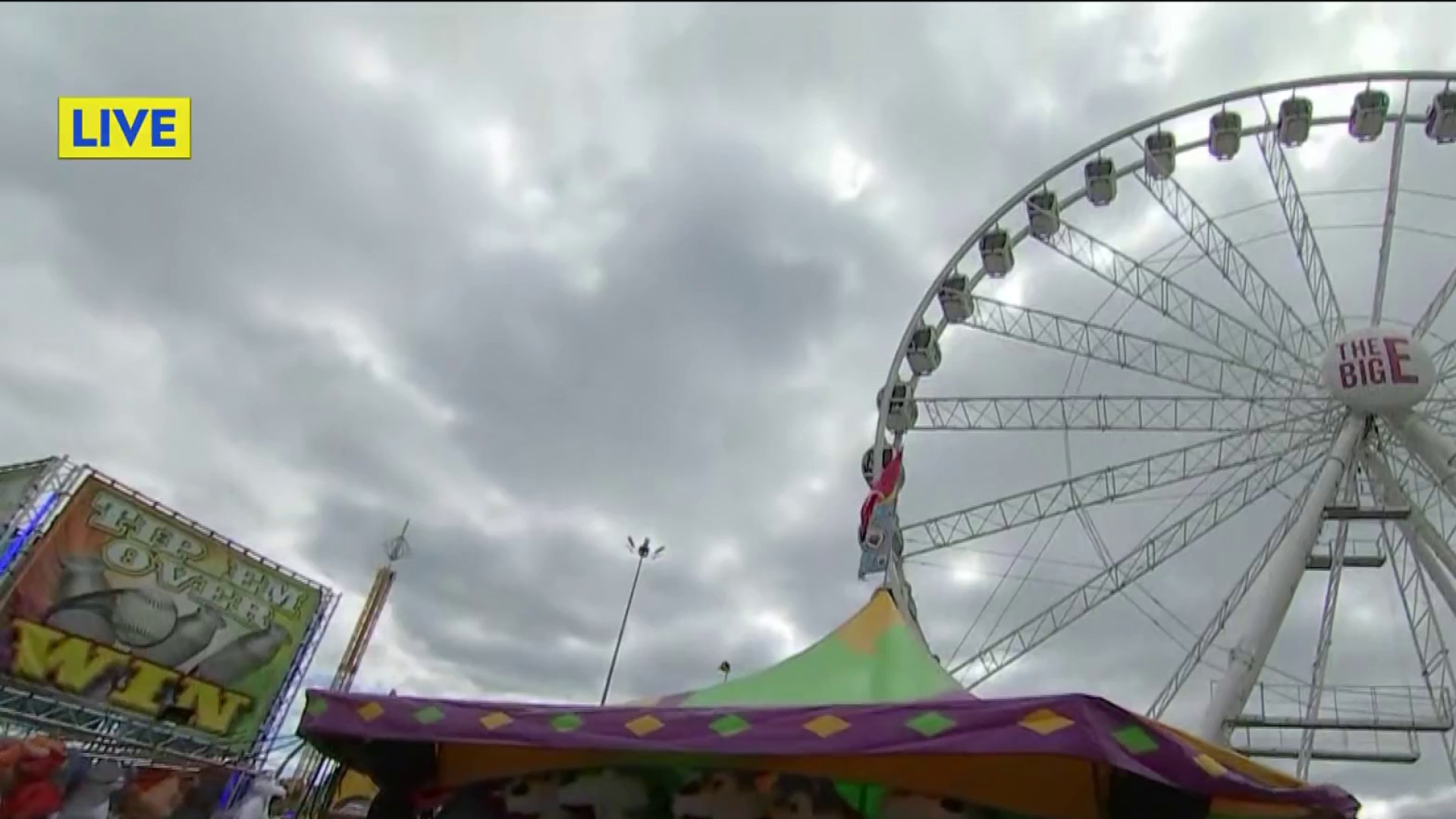 What to See, Do, and Eat During the Last Weekend of ‘The Big E'