A 28-year-old Manchester, New Hampshire, man has died after he was struck by a car Sunday night.

Manchester police arrived at a crash on Bridge Street after reports that a Chevy Impala had struck with a 28-year-old man near the Kidder Street ramp, according to authorities.

The car was driven by a 34-year-old man from Manchester, and two other people were in the car. No one in the car was injured in the crash, police said. The man died from his injuries at a local hospital. 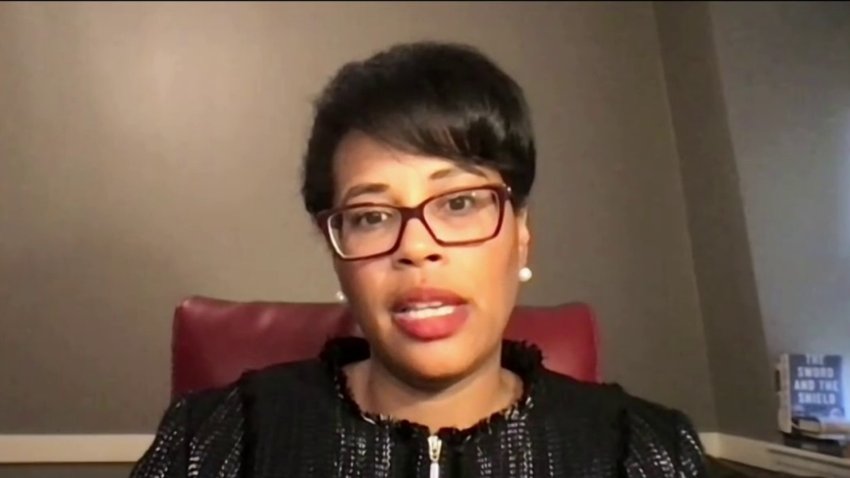 What's Next for Police Reform? Local Activist Weighs In

The crash is under investigation by police. The identity of the victim has not been released.