An investigation is underway into what caused a massive three-alarm fire that destroyed an auto body shop in Greenland, New Hampshire on Saturday.

No injuries were reported as a result of the fire, which happened at Carter's European Auto on Portsmouth Avenue.

Police said that the damage to the building and the machinery inside was extensive and called the property "a total loss," as a result of the fire.

Police told NBC10 Boston that multiple vehicles were destroyed in the blaze. 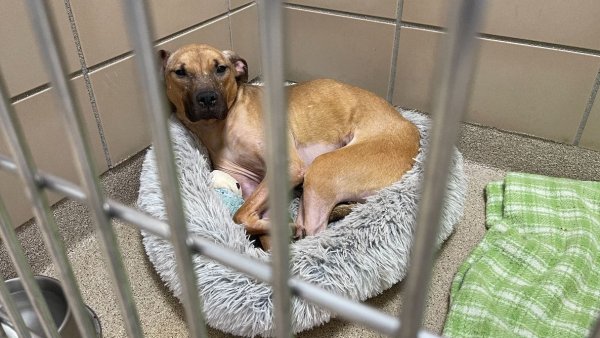 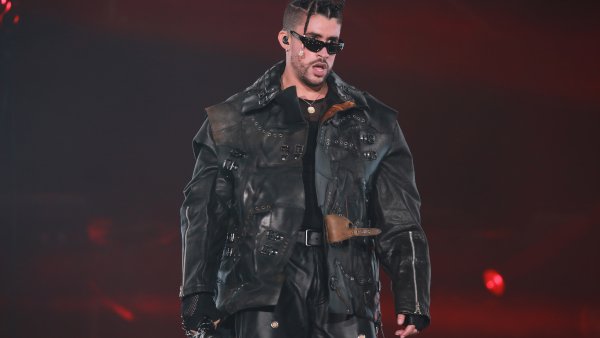 Police are saying that some animals may have died in the building, but are not sure what kind or how many at this time.

Greenland police confirmed that they responded to the scene of the fire around 10 a.m.

First responders said that the blaze was through the roof when they arrived. Police reported multiple explosions of unknown origin at the auto shop; however, investigators said they believe the explosions were caused by propane or oxygen tanks within the facility.

By 5:30 p.m., crews were still trying to clean up fuel inside of the building and expect to be there through the evening covering hot spots.

The cause of the fire is not known at this time, and the incident remains under investigation.