Columbia Gas settled a class action lawsuit for $143 million after the Merrimack Valley gas explosions in 2018, but many people in Lawrence, Massachusetts, remain without checks three years later

It has been three years since gas explosions rocked Merrimack Valley, but many victims are still without compensation from a class action settlement.

The Massachusetts communities of Lawrence, Andover and North Andover were impacted. About 8,000 people were displaced, and 18-year-old Leonel Rondon was killed.

Columbia Gas was forced to pay more than $56 million in fines and was barred from operating in Massachusetts after a lawsuit from Attorney General Maura Healey.

The utility also settled a class action lawsuit for $143 million. But while 11,000 residents have received checks from that settlement, Telemundo Nueva Inglaterra has learned that many are still waiting for them.

"I got a call from my wife saying that there was an explosion close to the house," Jose Frias recalled. "Everyone was nervous, panicking and everything. When I got home, my kids were crying."

"My daughter was nervous and screaming, asking me where I was," Eunice Acevedo said in Spanish.

Sept. 13, 2018 is a day that residents of the Merrimack Valley will never forget. Explosions and fires rocked the cities of Lawrence, Andover and North Andover, killing one man and seriously injuring others.

Residents of low-income neighborhoods were left without power or gas for weeks.

"I had nowhere else to stay because I have no family here," Evarista Maria said in Spanish.

Maria said she and her neighbors spent the first few nights sleeping outside their homes in the dark. She recalled having to spend $60 for food each day after the explosions.

When they learned they could be compensated for their losses through the class action, she and her neighbors say they filed immediately.

But she and others were denied.

"Almost a year later, I received a letter in the mail that I filled out my application too late and I don't qualify," said Frias. "That's all they said."

John Roddy, one of the lead attorneys on the class action lawsuit, says thousands of people lost out on the money because they missed the March 2020 deadline.

"We've got 2,700 people who missed that, and a lot of them said because of COVID," Roddy said. "We don't want them to be penalized, we would like to distribute that money to them."

Of the $143 million, $80 million has been distributed. After legal fees, $11 million is left over and will now be paid out.

"Each claimant, even if they were late, would get a check for approximately $904," Rody said.

The last round of checks will be sent out this fall. Those who placed their claims on time received between $700 and $20,000, depending on their circumstances, and will now receive an additional $900 along with the late claimants.

"We take responsibility for this tragic event and the hardships it brought. We witnessed the heart, strength and resilience of the residents, heroic efforts of first responders and compassion of community partners," NiSource, which owned Columbia Gas, said in a statement. "While we no longer operate in Massachusetts, NiSource remains committed to continue to support the community through the NiSource Charitable Foundation Fund for Merrimack Valley."

An independent party is in charge of distributing the money. 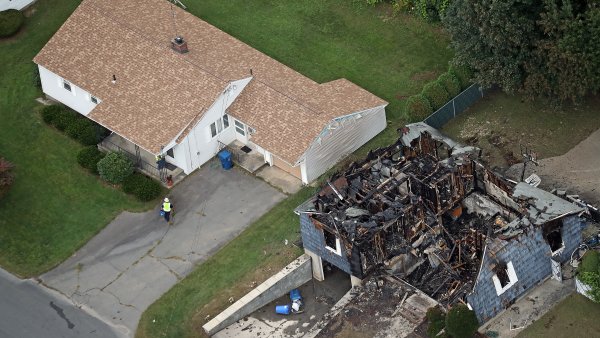 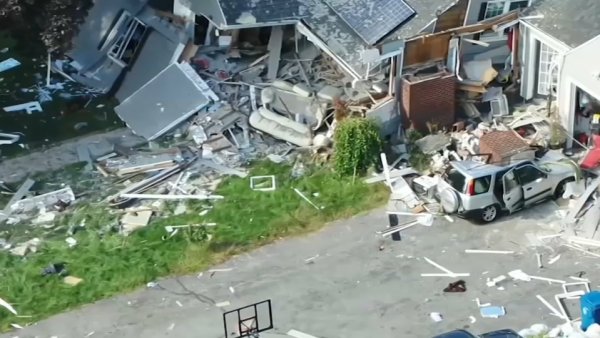