An apartment building fire in Rhode Island has displaced 30 residents.

Officials said the fire was reported around 1 a.m. early Friday morning at an apartment complex in Lincoln.

Fire officials said all residents managed to get out safely, though one person had to be rescued by firefighters using a ladder after getting trapped on the third floor. 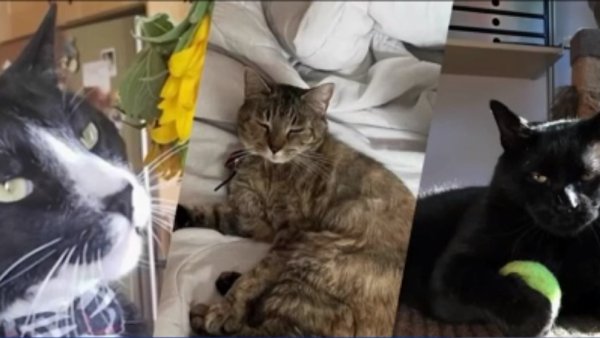 The state Fire Marshal is investigating what caused the fire.

The building has been determined a total loss.