4 Arrested After Stolen Mercedes Leads Police on Chase in Mass.

At one point, the vehicle struck a state trooper, his police cruiser and another vehicle, police said

Four people are facing charges following the theft of a Mercedes and subsequent pursuit through several Massachusetts communities on Friday, state police said.

It took about four hours for officers to arrest the suspected car thieves, and an officer had to drive himself to the hospital after the stolen vehicle hit him and smashed into his cruiser during the chase, which spanned interstate highways and local streets, according to information released by the Massachusetts State Police.

Haverhill police called state police at 9:08 a.m. after the black Mercedes was allegedly stolen from a dealership there. They had stopped the vehicle only for it to flee onto Interstate 495 "at a high rate of speed," state police said in a news release. 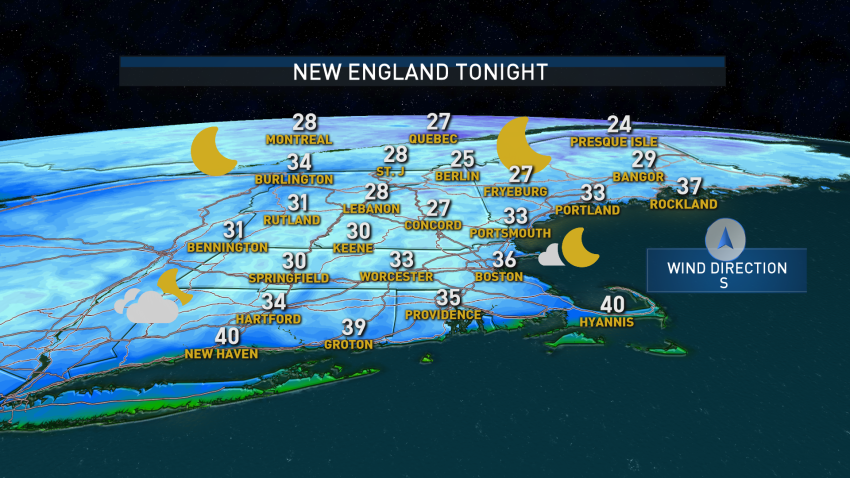 About 10 minutes later, a state trooper spotted the car on Interstate 93 in Andover, south of Exit 42. The trooper tried to stop the car by activating his emergency lights but said the driver would not pull over, according to police.

The trooper gave chase but broke it off at Commerce Way, police said. By 9:30 a.m., the vehicle was spotted again on I-93 southbound in Woburn, south of Interstate 95.

At that time, troopers tried a tire deflation device but said the driver fled and took Exit 32 to Route 60.

Another trooper spotted the Mercedes a few minutes later on Auburn Street in Medford and ordered the driver to stop, police said.

The driver fled again, striking the trooper, the police cruiser and another vehicle, police said. That trooper was able to drive himself to an area hospital for evaluation. His exact condition is unclear.

Hours later, at 1 p.m., a Massachusetts state police airship spotted the vehicle on Pond Street in Lynn, police said. Marked and unmarked cruisers followed the car and the driver and his three passengers were taken into custody without incident. Police didn't give details about the arrest.

The alleged driver, 18-year-old Jonathan Cesar, of Malden, and the three passengers, two juveniles and Somervile residents Yosvani Hernandes, 18, were charged with receiving a stolen motor vehicle. It wasn't immediately clear if they had attorneys who could speak to the charges.

While the incident remains under investigation, police said there may be additional charges.