The town offices are still open the same amount of time – the hours are extended on the remaining workdays.

Enjoying the outdoors with a walk with the dogs is exactly the type of activity promoted in the town of Swampscott, Massachusetts.

“I talked with them and I said, ‘Wow! I want to apply for a job here,’” resident Pam Clifford said.

And that is what the town administrator wants to hear. Three weeks ago, Swampscott employees went from a standard five-day workweek to four days for a better work-life balance.

“Everything that we’re doing into four days I think gives us the ability to unpackage that over a three-day period,” said town administrator Sean Fitzgerald.

The weekend is now Friday, Saturday, and Sunday.

The town offices are still open the same amount of time – the hours are extended on the remaining workdays.

“Why do it on Monday through Thursday? I don’t see the difference. They were only open until twelve on Fridays,” said resident Chris Hansen.

“Almost everything I do is by mail or electronic so whatever you know anything to accommodate people’s lives,” said resident Ellen Garvey.

A four-day workweek might be a longshot, but Rep. Mark Takano (D-Calif.) is trying to make it happen. He says having more time to rest could boost workers' productivity and potentially give them some overtime pay if they continue working five-day weeks.

Like many places, during the great resignation the town has had trouble recruiting and retaining people. The town administrator hopes a shorter workweek means longer term employees.

“More time outside, more time just doing that I think help keep the focus on their mental health and physical health,” said Fitzgerald. “You know I haven’t heard one staff person say that they want to come in on Friday.”

“I love it that they love it and they're happy,” said Clifford.

The four-day workweek was initially supposed to be a trial, but it’s going so well that it's become permanent. 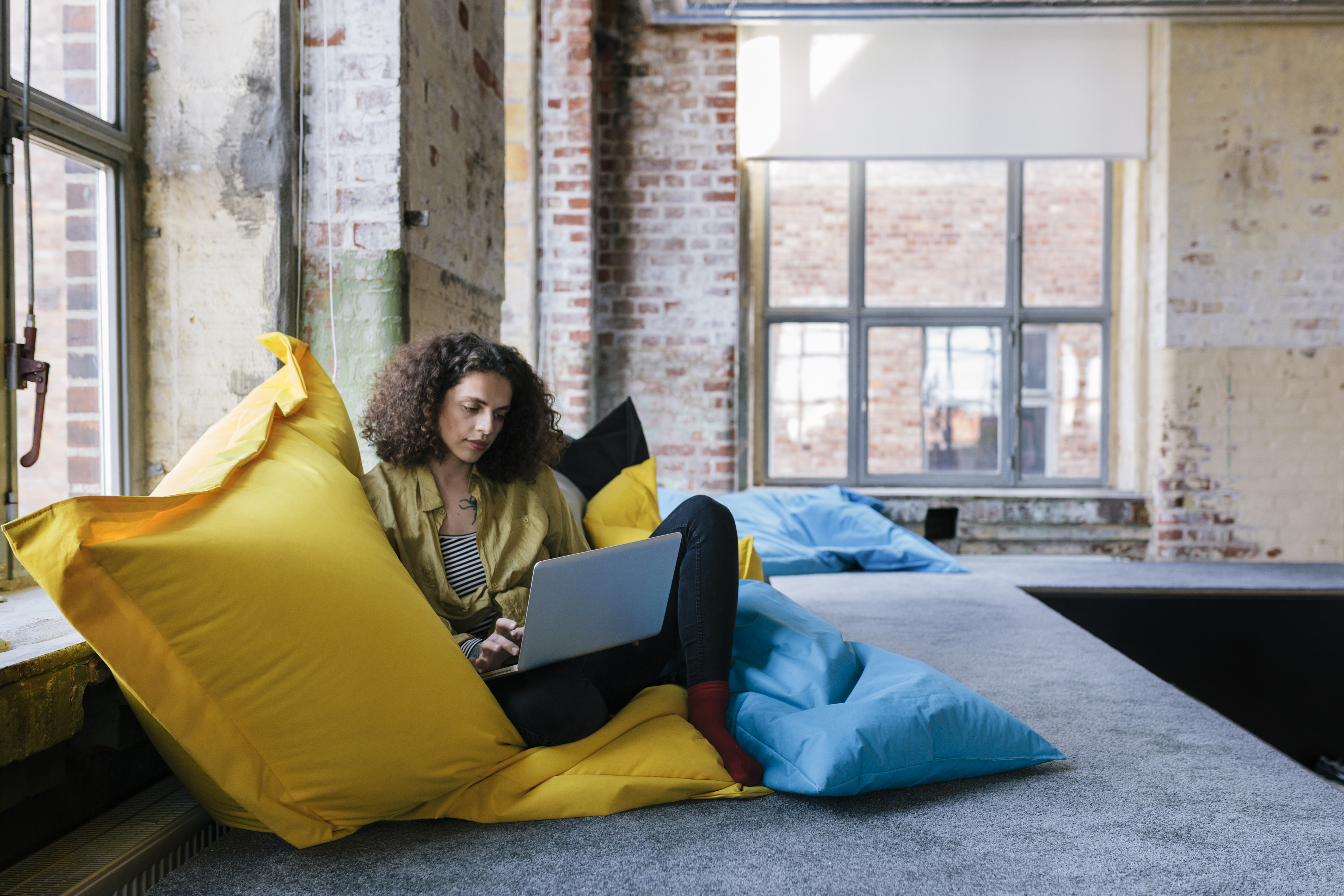