None of the victims' injuries were considered life-threatening, according to Boston police.

It wasn't immediately clear from the department's early information what's believed to have led to the shooting. 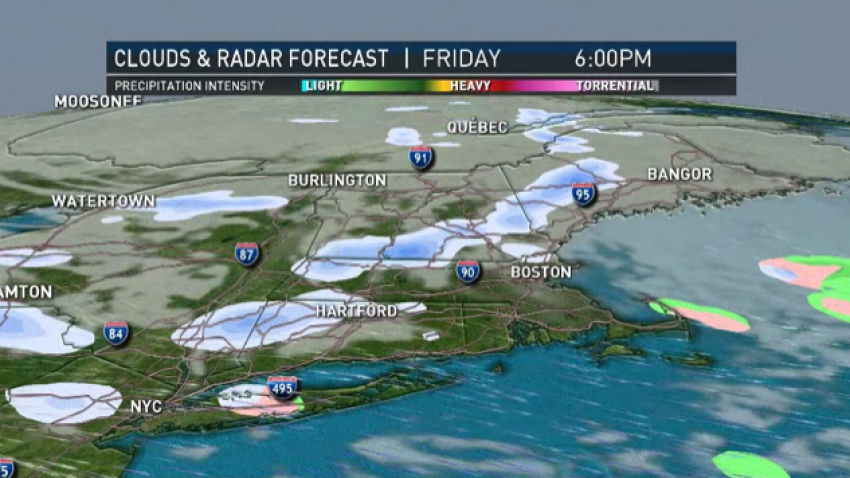 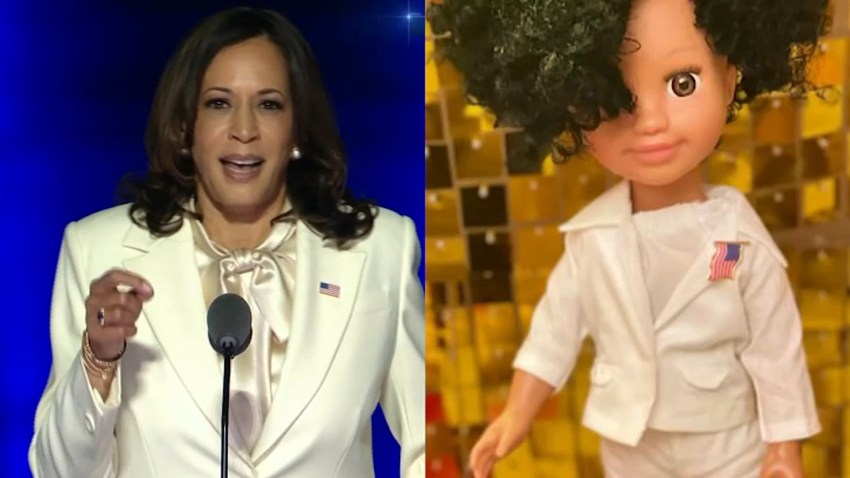 Gunfire was reported to police on Columbia Road near Devon Street around 10:52 p.m. by the ShotSpotter system and by 911 calls. The four victims are being treated at area hospitals, they said.

Boston EMS said its paramedics had transported one of the victims to the hospital.