Three people have been arrested after a shooting incident in Somerville, Massachusetts Thursday night that injured four people, one critically.

The shooting happened near Temple Street and Memorial Road around 10 p.m., police said. One of the four victims is in critical condition, but police have said all are expected to survive.

Police in the neighboring town of Cambridge said three suspects were arrested after officers stopped their vehicle at the corner Davis and Broadway streets after being alerted by Somerville police. 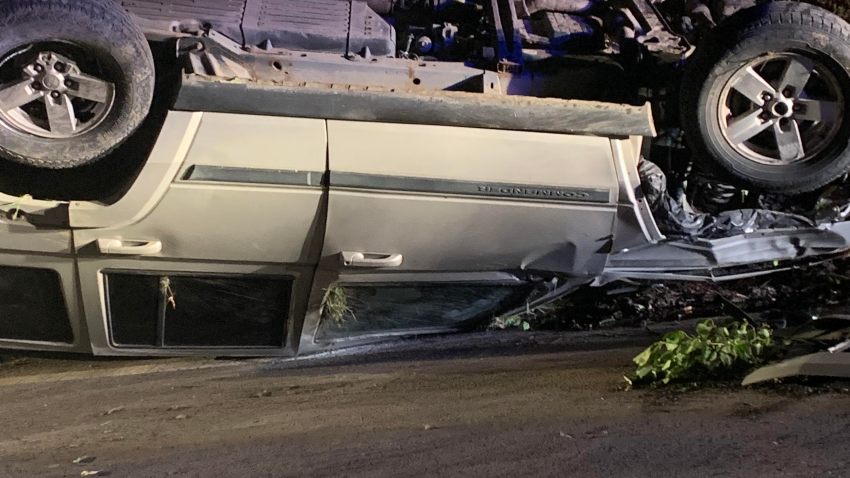 Mayor Joseph Curtatone said he lives right down the street from the crime scene.

"We're going to take every investigatory steps to bring this to a conclusion," Fallon said. "But again our thoughts are with the victims right now and will move forward with this investigation and will bring it to a conclusion."

This neighborhood has recently been the scene of other criminal activity, including an investigation that turned up drugs and an illegal firearm last January.