A large sinkhole swallowed one car Monday night in Nashua, New Hampshire and prompted the closure of one street through further notice.

The 5-foot deep hole was discovered on the southbound lane in Main Street, according to officials. Crews have shut down through traffic between Lake Street and Belmont Street as they rush to fix the large hole.

Officials highly advise commuters to plan for detours on Tuesday. 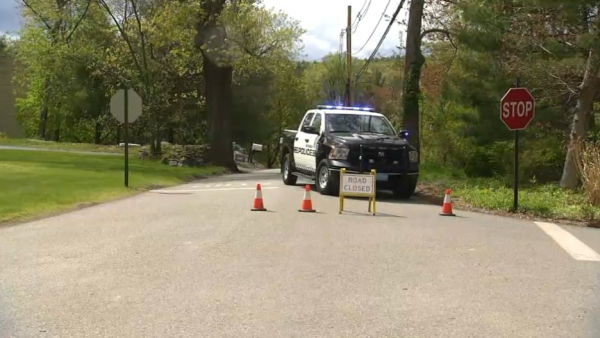 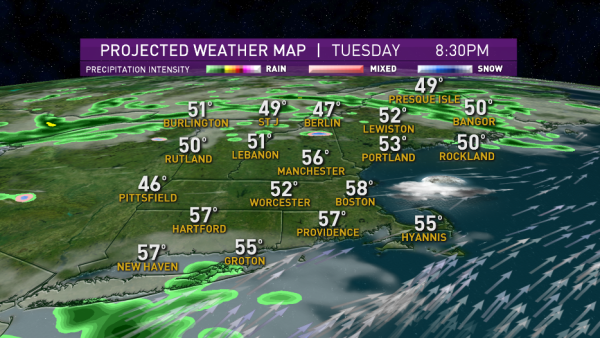 The cause of the sinkhole was not immediately clear.