Four students and a bus driver were injured in a school bus crash in New Hampshire Thursday afternoon.

Firefighters in Nashua confirm the crash involving a Broad Street School school bus and a Chevrolet SUV happened just before 3 p.m. at the corner of Sycamore Lane and Wheaton Drive.

The victims' injuries were all described as minor and non-life threatening; they were all taken to local hospitals to be evaluated. 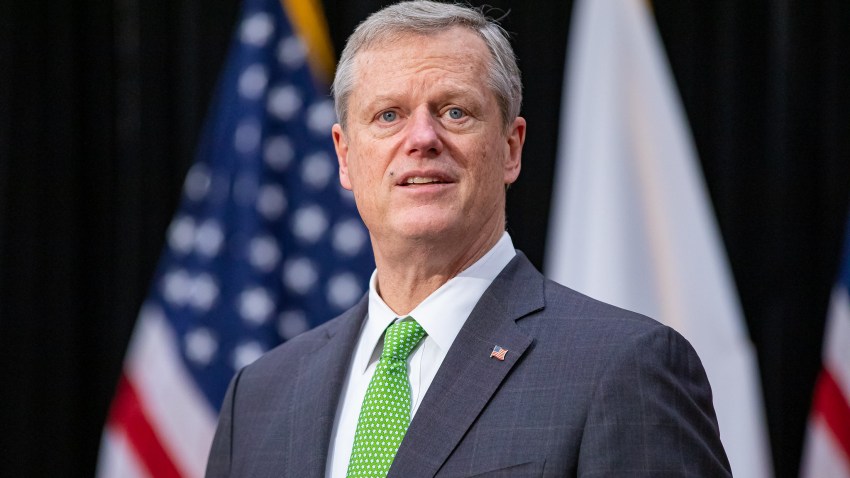 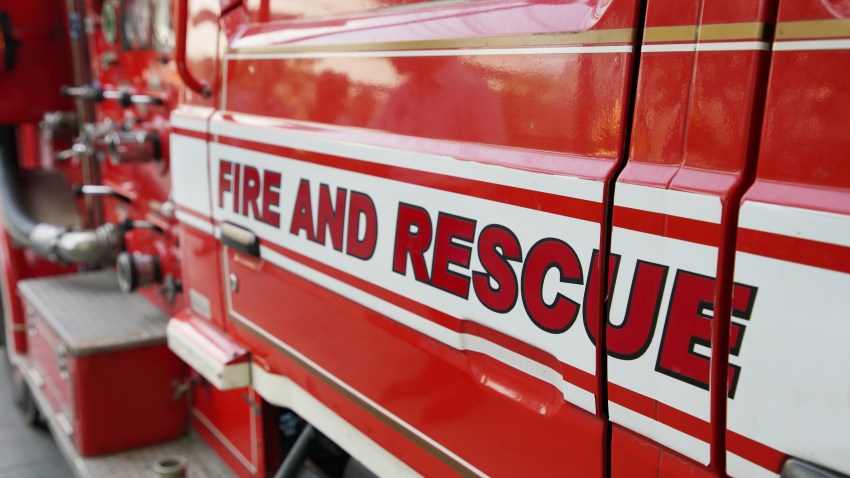 The bus driver's child wasn't injured, but rode along with their parent in an ambulance to the hospital, according to fire officials.

Nashua police say the investigation is ongoing, and they would not comment if there would be charges against the SUV driver or the bus driver.

The SUV's driver wasn't injured in the crash.

Parents of the injured children were notified by the school district, and the two remaining children on the bus who were not injured were picked up by another school bus and taken home.