From a kitten saved after ending up on a recycling conveyor belt to a mom winning half a year's worth of college tuition by making a basketball shot, we think you should take a break from the work day to check out these 5 videos that have gone viral on social media.

#1: This kitten ended up on a recycling conveyor belt and was saved just moments before hitting the blades. (WATCH)

#2: A mom won half a year's college tuition for her daughter by sinking a half court basketball shot. (WATCH) 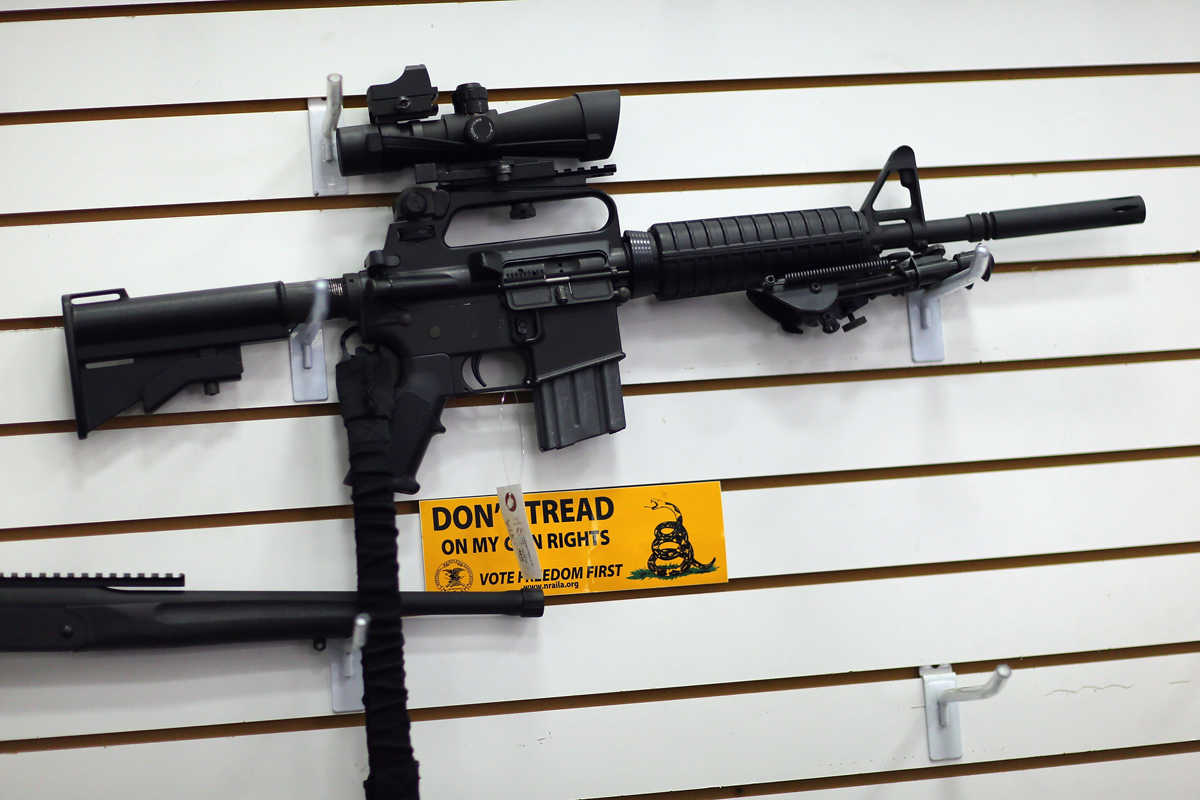 #4: Tokyo police are testing out a drone that's designed to catch other drones. (WATCH)

"Notebook" author Nicholas Sparks said in a statement that the decision was not "made lightly" and that he and his wife "remain close friends."

#5: Check out the trailer for 'Independence Day: Resurgence" the sequel to the hit 1996 movie. (WATCH)

The newest Major League Baseball Hall of Fame inductees have been announced.