From a woman throwing a dog across a parking lot to baby Jesus statues stolen from numerous churches, we think you should take a break from the work day to check out these 5 videos that have gone viral on social media.

#1: A woman throws a dog across a parking lot. (WATCH) 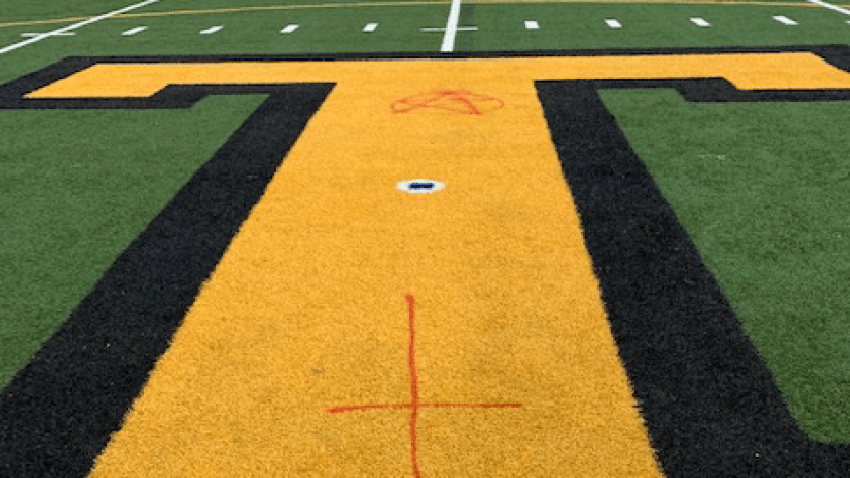 #3: A mother of 5 was shot and killed by Chicago police. (WATCH)

Police in Portsmouth, New Hampshire, are looking for a suspect.

Considering what’s happening in the middle of the nation, a severe storm producing blizzard conditions, and a tornado outbreak traversing the midsection of the country from New Mexico to Minnesota, the weather here in New England is quite tranquil in comparison.

Former Speaker of the House Dennis Hastert has hired a lawyer from the Chicago-based firm Sidley Austin to represent him ahead of his arraignment on federal charges Tuesday.