From a World War II veteran reunited with his wartime girlfriend to a grenade found on a Florida beach, we think you should take a break from the workday to check out these five videos that have gone viral on social media.

#1: A World War II veteran was reunited with his wartime girlfriend after more than 70 years apart. (WATCH)

drugs for guns 18 mins ago 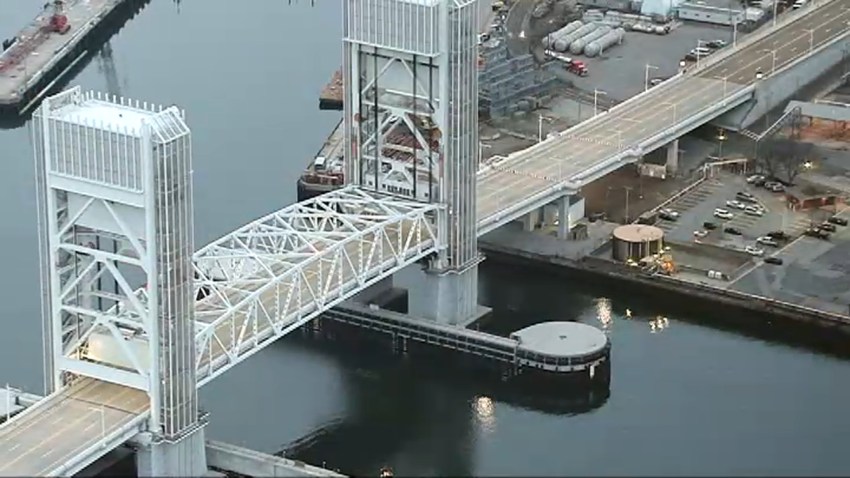 Fore River Bridge Closed to Traffic Due to Malfunction

#2: A huge warehouse fire breaks out in New Jersey. (WATCH)

The new film examines the director's relationship with his wife and what it took to bring "Psycho" to the screen.

#3: A grenade was found at a Florida beach. (WATCH)

The Trump administration said Monday it's not seeking to overthrow North Korea's government after the president tweeted that Kim Jong Un "won't be around much longer" and called Pyongyang's assertion absurd that Donald Trump's comment amounted to a declaration of war.

#4: A Pennsylvania college student is recovering from the Zika virus. (WATCH)