TGIF! No one is in the mood to work, so take a break for a minute or two to watch these viral videos going crazy on social media!

#1: CUTENESS OVERLOAD! The Boston Police Department has unveiled the name of its newest member.

The name of the Boston Police Department’s new K-9 was unveiled Friday morning. 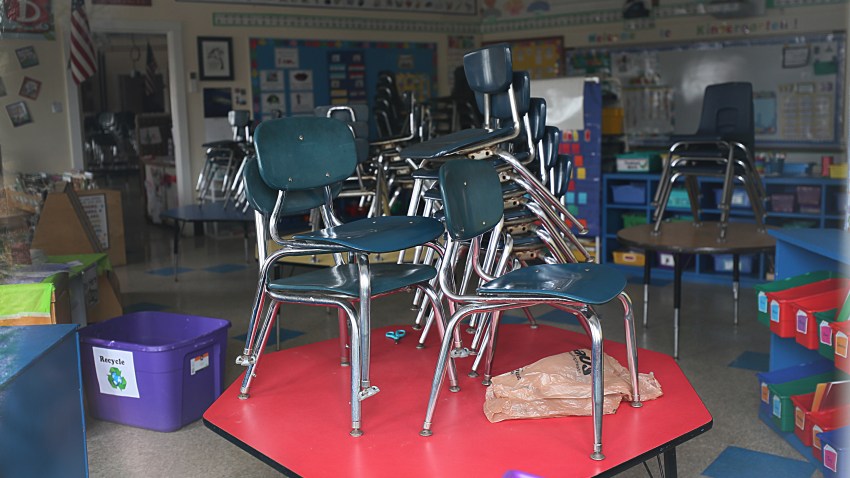 Vt. Gov. to Give Coronavirus Update

#2: A truck and a bridge had too close of an encounter, leading to this unbelievable video.

A truck slammed into a bridge in Westwood, Massachusetts, on Thursday.

#3: Wiggle. Wiggle. How adorable is this seal making its way back to the surf? Slow and steady wins the race!

Police in Ogunquit, Maine, shared this video of a seal making its way back into the surf. CSO Testa spent his morning ensuring the seal was given plenty of space from curious onlookers.

#4: The summer heat can make people, and bears, crazy. In this hilarious video, one bear finds the perfect way to beat the heat.

#5: The elusive British graffiti artist Banksy has unveiled his latest project. You won't want to miss this tour of "Dismaland."

Which video gets your vote for top viral sensation of the day?