The coyote was found emaciated with a broken jaw days after getting trapped near a local golf course.

An animal rights group is offering a $5,000 reward for information leading to an arrest after a 5-month-old coyote became ensnared in an illegal trap in Swampscott, Massachusetts, and had to be euthanized.

The coyote was found emaciated with a broken jaw days after getting caught in a Duke #160 Trap, which is illegal in Massachusetts, near Tedesco Country Club. Officials say wild coyotes frequent the area.

A golfer first spotted the animal with the trap on his face, Animal Control Officer Dan Proulx said Wednesday.

The young male coyote suffered for about a week after getting caught in the trap and wandered the woods until was he tracked down by Proux.

"The emotional toll it took to catch the coyote and see the shape that it was in was really disturbing," Proulx said. "The jaw was destroyed so it had to be euthanized."

The animal control officer thinks maybe the trap was being used by someone to catch raccoons.

Reopening Schools Amid the Coronavirus Crisis 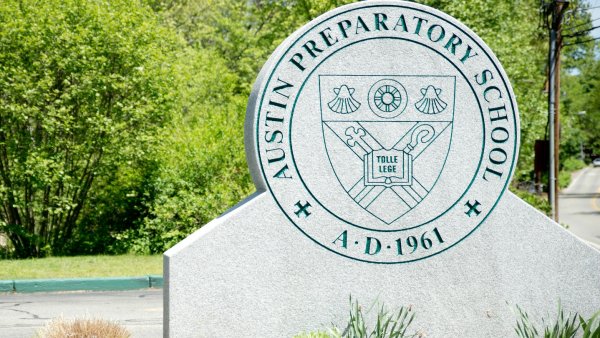 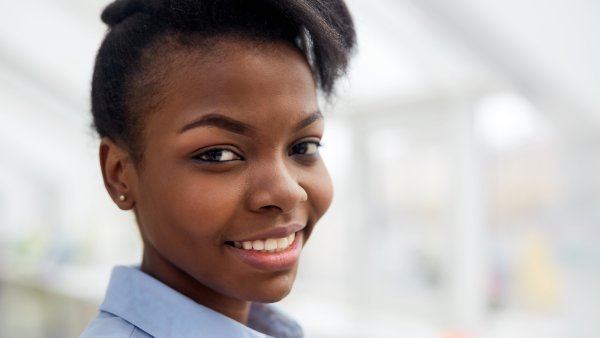 How to Get From Panicked to Positive This School Year

"We figured it might just be a trapper trying to illegally trap some raccoons for their pelts," Proulx said. "Last January, we found a skinned raccoon almost in the same area. So we're assuming it could possibly be a raccoon trapper."

The Animal Legal Defense Fund, a legal advocacy organization for animals, is offering the reward for any information leading to the arrest and conviction of the person or people responsible.

“Much like the companion animals we consider family, wildlife animals are capable of feeling pain and deserve to be protected under the law,” ALDF Executive Director Stephen Wells said. “We commend the Swampscott Police Department for taking this case seriously and urge anyone with information about this crime to come forward.”

In Massachusetts, it is a felony offense to knowingly and willingly inflict cruelty upon an animal. Under a recent amendment to state law, the maximum penalty is seven years in prison, a fine of up to $5,000, or both.

Anyone with information related to the incident is asked to contact the Swampscott Police Department and Animal Control at 781-595-1111.