Authorities say a 6-year-old boy has suffered head and neck injuries after falling 50-feet down a slope of a Maine national park trail and into a body of water.

A park spokesperson, Christie Anastasia, said the boy was on Canon Brook Trail in Acadia National Park on Saturday afternoon when he fell into the water, where his family had been swimming. 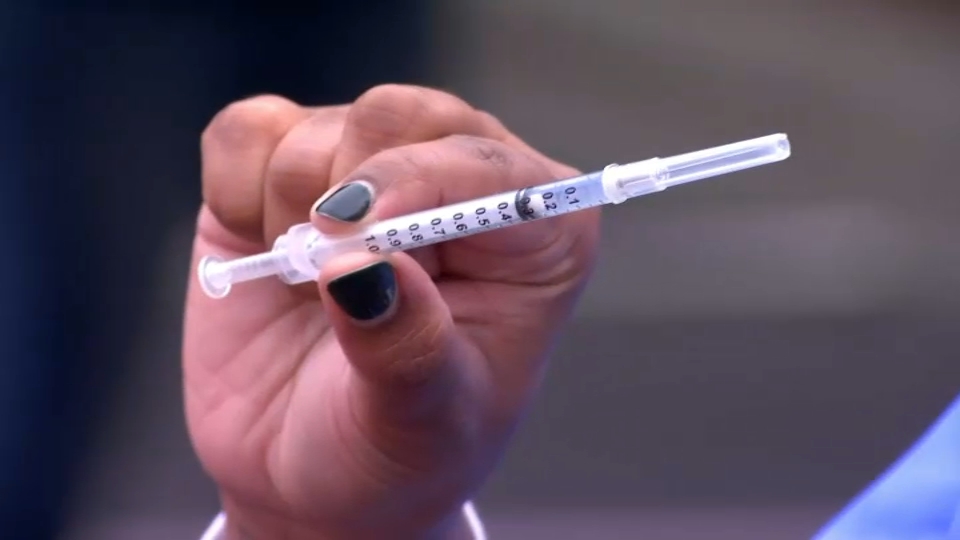 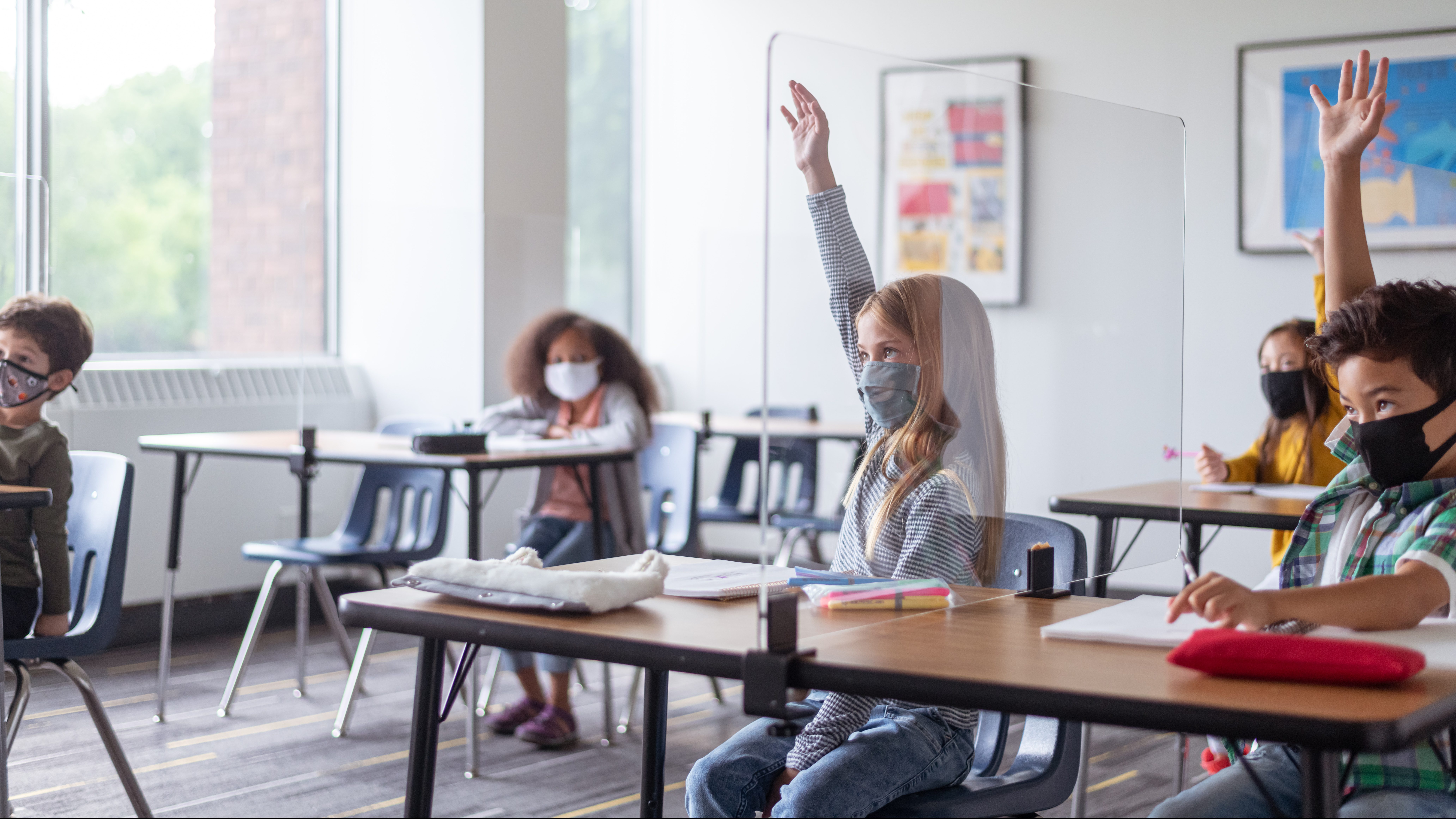 Some Maine School Districts Will Require Masks, Others Won't

Earlier Saturday afternoon in an unrelated incident an 18-year-old man was also transported by LifeFlight after diving into a shallow area at Sand Beach. No additional information was immediately released.