According to the Cumberland Fire Department, the fireworks were part of a professional display

Three adults and four children were sent to the hospital after a firework misfired during a town festival in Cumberland, Rhode Island on Saturday.

A firework fired directly into a crowd of people during the packed festival at around 10 p.m., according to WJAR-TV. Members of the crowd say they noticed when they heard a strange popping noise and smelled smoke.

"There was a really loud noise and it didn’t sound like a regular firework," said Aidan Turner, a vendor at the festival. "It sounded, like, very close and 10 times louder than an actual firework.”

Although officials said public safety crews responded immediately to the accident, moving through a packed crowd made it hard to get to the injured people in a timely fashion.

Cumberland's annual fireworks show had been suspended since the start of the COVID-19 pandemic, with this year marking the return of the annual festival.

"It’s a very family friendly event," said Scout Stephens, a witness to the firework mishap. "I think it was the 30th anniversary of it going on, and there was several families with small children, teenagers, everyone of all ages. But there was a lot of kids.” 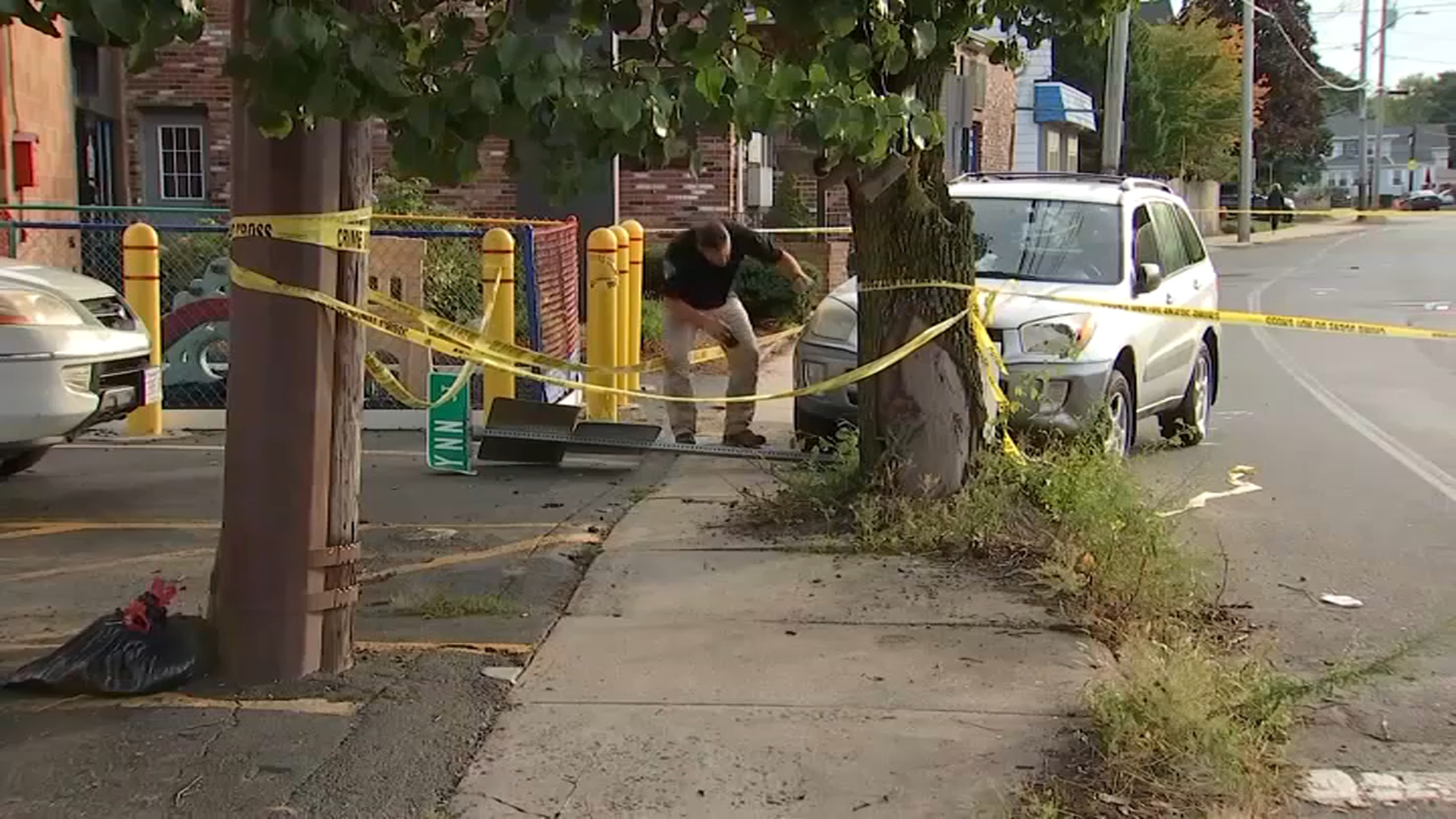 According to the Cumberland Fire Department, the fireworks were part of a professional display. The condition of each injured person was not immediately available.