With food insecurity affecting over a third of Massachusetts' adult population, a young Natick girl is trying to tackle the problem with kindness.

About 1.8 million people in the Bay State are hungry, according to the Greater Boston Food Bank. Hoping to help keep people fed, 7-year-old Fiona Sack built her very own little food pantry.

Fiona's father, Grayson Sack, who helped build "Fiona's Little Food Pantry," says it took about five days to put together after she came up with the idea.

After posting about it on social media, he says the donations started to grow. After Fiona's teachers found out what she was trying to do, they stopped by to donate.

Fiona's mom, Jenny, says she hopes people will continue to donate, but also take what they genuinely need.

"This is just another example of, you know, just past experiences with this town, and the community coming together," Jenny Sack said.

She also hopes her daughter's idea will inspire others to do the same.

More on the fight against food insecurity 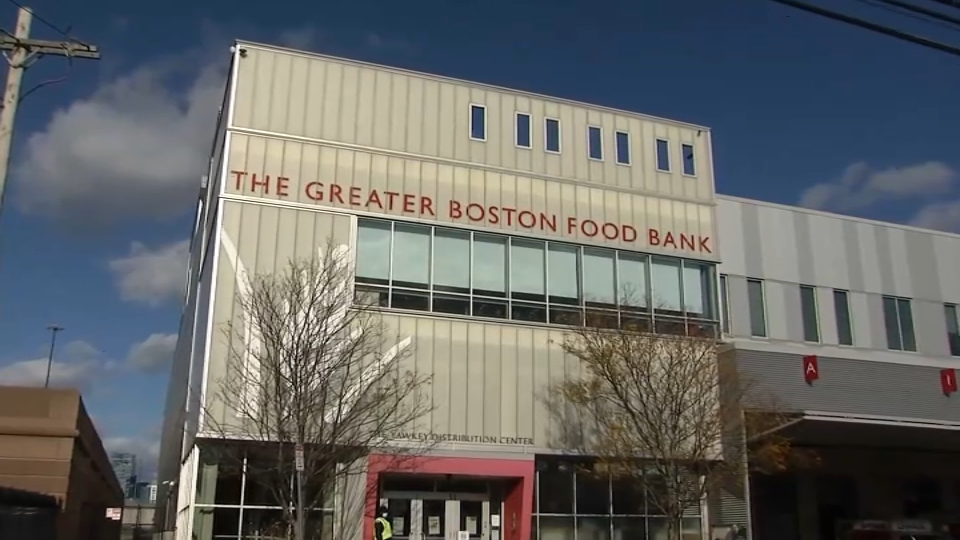 Food Insecurity Survey Shows 1 in 3 Adults in Mass. Is Hungry

This NYC Nonprofit Is Battling Food Insecurity With Restaurant Leftovers