A seventh former eBay Inc. employee has been charged with participating in a campaign to terrorize the editor and publisher of an online newsletter because eBay executives were upset about coverage of the company, authorities said Tuesday.

Philip Cooke, 55, who was a supervisor of security operations at eBay's European and Asian offices, is charged with conspiracy to commit cyberstalking and conspiracy to tamper with witnesses, prosecutors said.

The San Jose, California, man will appear in Boston's federal court at a later date, officials said. There was no attorney listed for him in online court records. 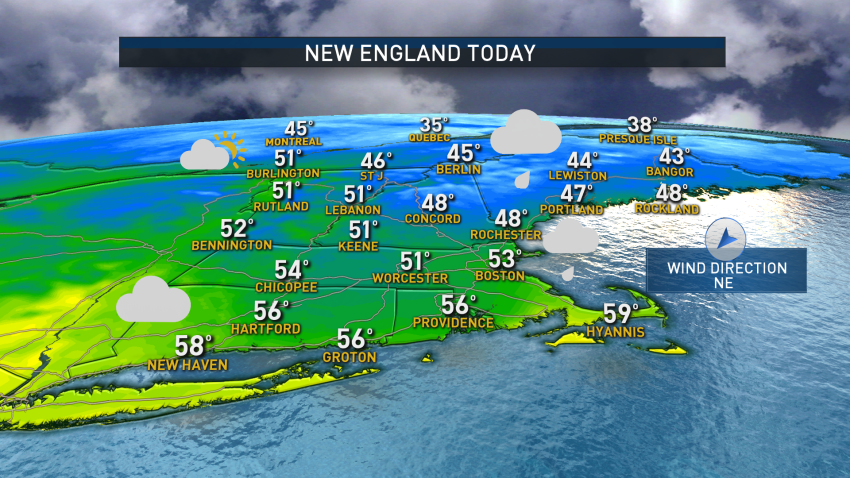 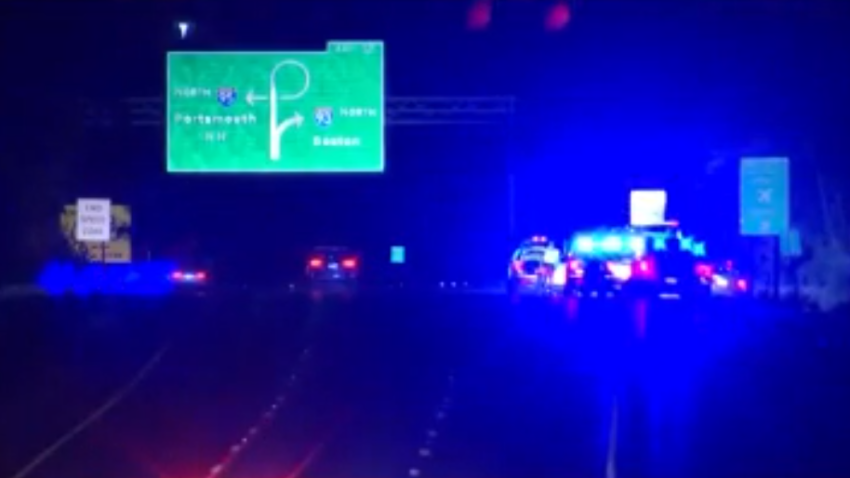 NH Woman Hit by Car After Domestic Dispute in Canton

Authorities say Cooke, a former police captain in Santa Clara, California, conspired with the other staffers to harass the Massachusetts couple that published the newsletter with threatening messages and disturbing deliveries to their home, including live spiders and cockroaches.

The company said last month that an internal investigation was launched after the company was notified by law enforcement in August of "suspicious actions by its security personnel." The employees were fired in September, the company said.