At least eight employees of a Tyson food processing plant in Portland, Maine, have tested positive for the new coronavirus, an outbreak that's brought the attention of the state's health officials.

“Each and every one one of those eight individuals is not working right now,” he said. “Those numbers may quickly change.”

The plant “makes frozen chicken products for retail and food service customers,” according to Worth Sparkman, a Tyson spokesman.

Sparkman said the plant in Portland, formerly branded solely as Barber Foods, has, like other Tyson plants, implemented special safety measures, including putting more time between shifts to limit worker contact, using large outdoor tents as breakrooms and increasing the distance between workers on production floors.

“We understand people are anxious during this very challenging time,” said Hector Gonzalez, Tyson’s U.S. senior vice president for human resources, in a video statement sent by Sparkman to NECN and NBC10 Boston. “We want our team members to express their concerns so we have an opportunity to address them.”

President Donald Trump is using the Defense Production Act to order meat and poultry plants hit hard by the coronavirus to stay open. More than a dozen plants have closed because of COVID-19 outbreaks among their workers. One union says 20 employees have died.

Gonzalez also said temperature checks were being conducted for employees around the United States as well.

In Portland, Tyson is already moving towards universal coronavirus testing for all plant workers to make sure no one else gets sick, the Maine CDC said.

“Over the past 24 hours, Maine CDC has had a number of very productive, collaborative discussions with our colleagues at Tyson,” said Shah on Wednesday. “They made significant strides to discharging the recommendations that we had made.”

Shah could not immediately say when testing at the plant would begin.

When asked how the changes may affect plant output, Sparkman said the company does not discuss production numbers. Virus Is Expected to Reduce Meat Selection and Raise Prices 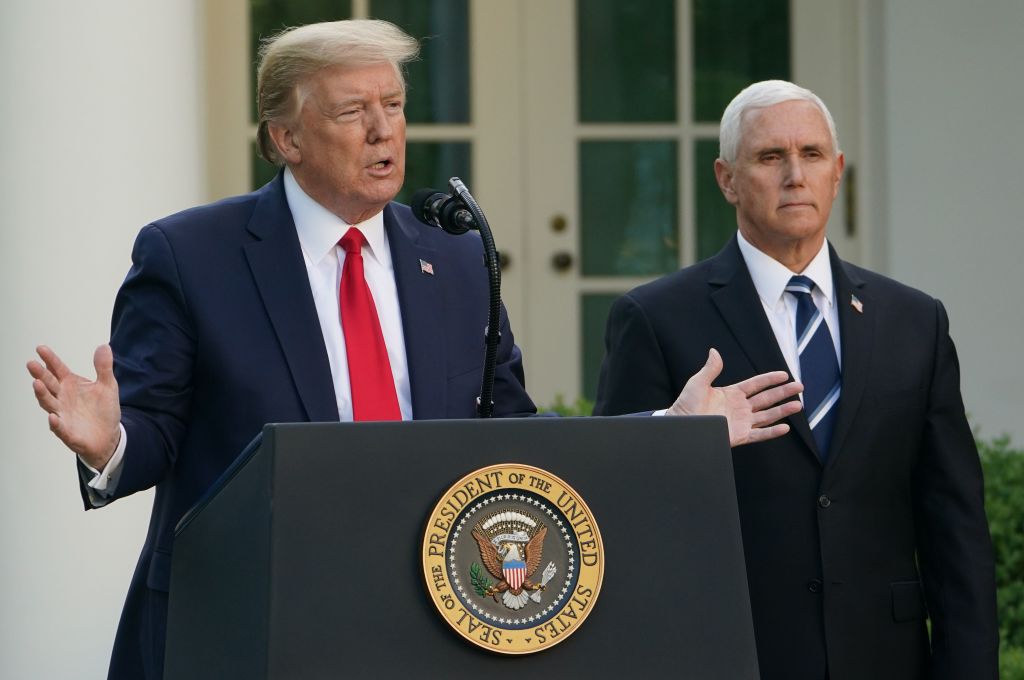