Lawyers for convicted Boston Marathon bomber Dzhokhar Tsarnaev were back in court on Tuesday, arguing for a new trial.

Tsarnaev's attorneys cited a recent Supreme Court ruling, which struck down a law, calling for tougher penalties for using an explosive in a violent crime.

They say that ruling calls into question half of the counts against Tsarnaev.

The judge also heard a request from prosecutors to order Tsarnaev to pay approximately $80 million in restitution to victims.

The minimum annual payment the 22-year-old must forfeit from his canteen fund at the Supermax penitentiary in Colorado is $100, according to The Boston Herald.

The paper also reports that prosecutors told the judge that 57 individuals have submitted claims.

Tsarnaev, earlier this year, was sentenced to death for his admitted role in the deadly 2013 attack. 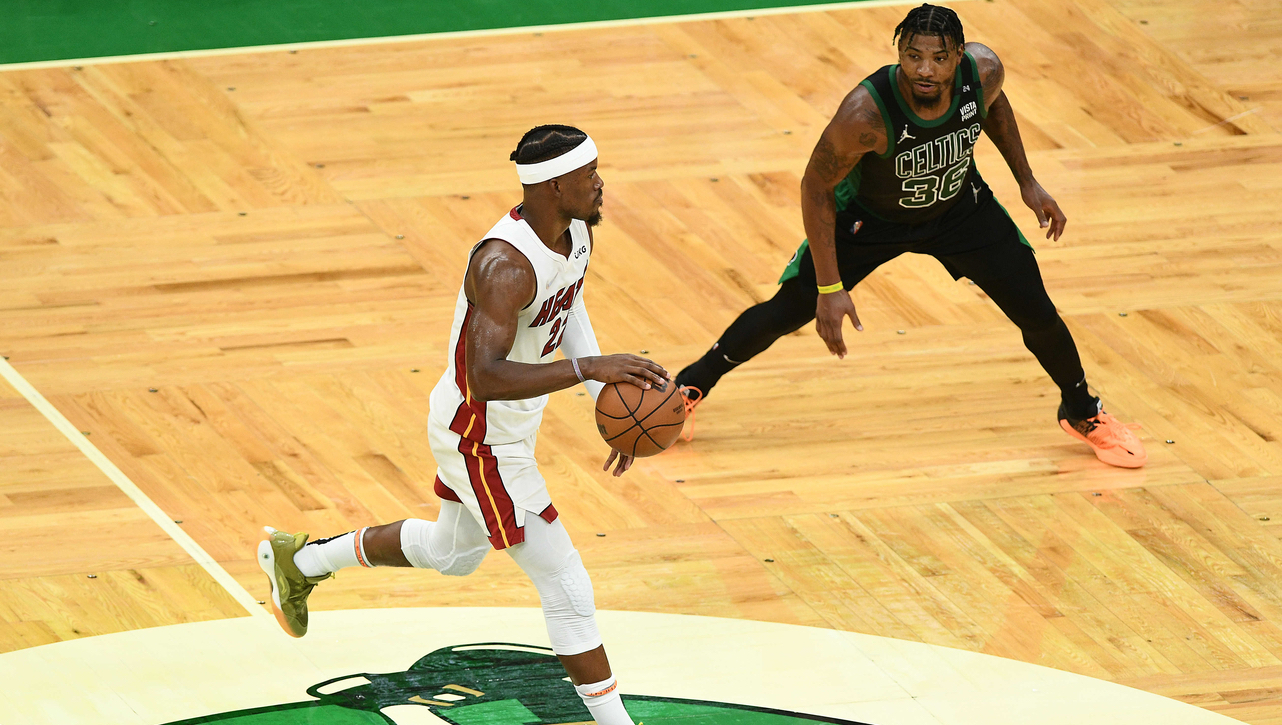 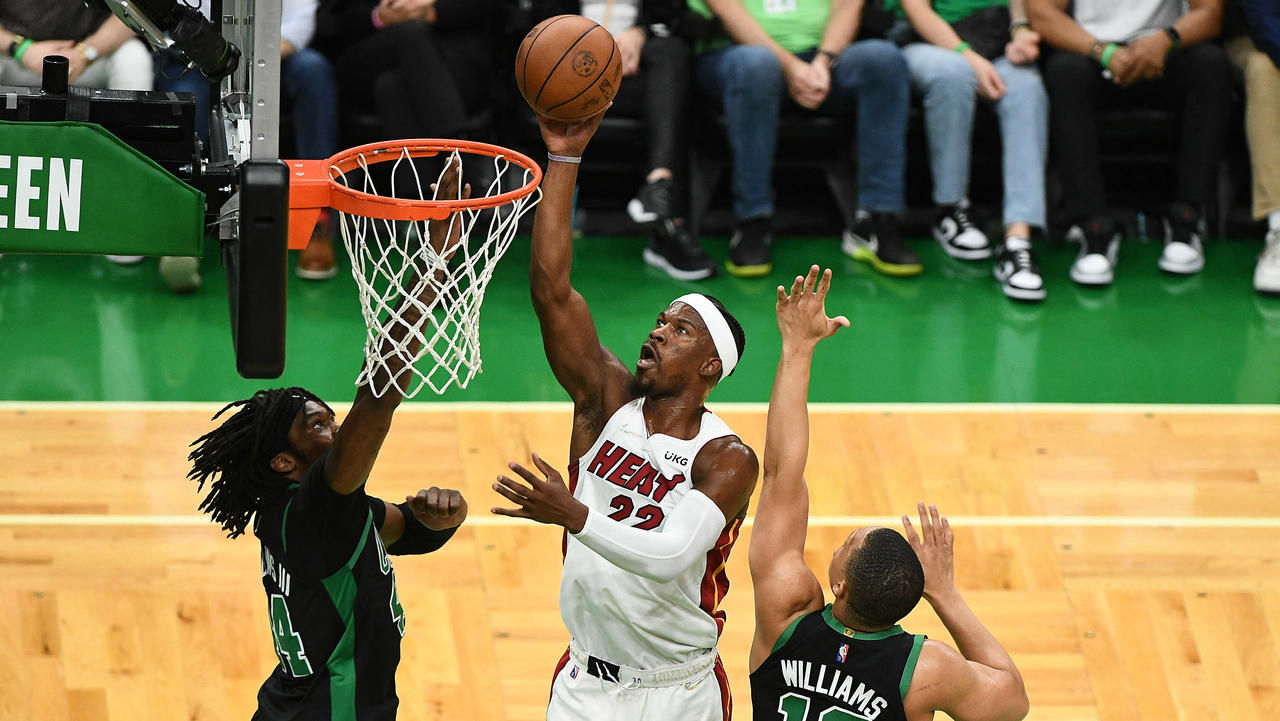 The judge has not suggested when he might rule on a request for a new trial.