91-Year-Old Woman Dies After Being Struck by Bicyclist

Police in Hanover, New Hampshire, say a 91-year-old woman who was walking near her home has died after being struck by a bicyclist.

The Valley News reports the woman was found Sunday afternoon along Route 10 on a sidewalk near a retirement community, where she lived. 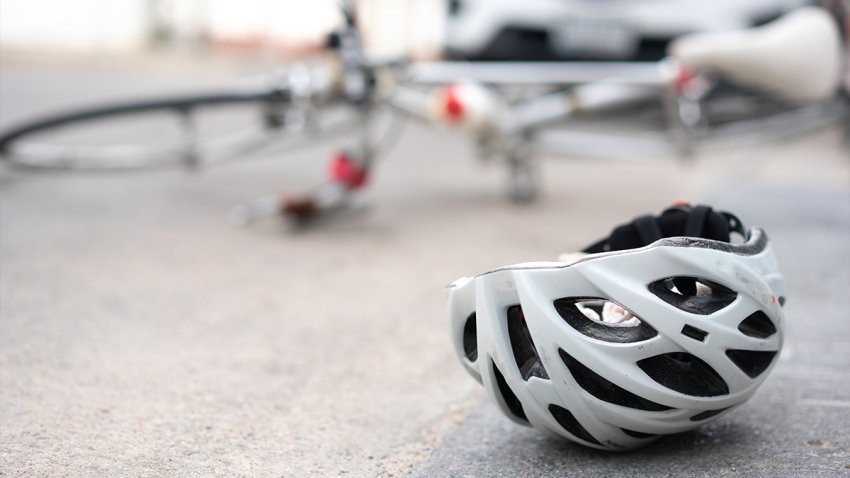 The woman was taken to Dartmouth-Hitchcock Medical Center, where she died on Monday. The bicyclist was also injured, but was not taken to the hospital.

Names were not released.