(NECN: Peter Howe, Boston) - It was sold to the Massachusetts public in the 1980s as a project that would cost $2.5 billion – and wound up lurching to a years-delayed, scandal-plagued, shoddily-constructed conclusion in the mid-2000s at a cost of $14.6 billion, only after millions in promised amenities and features were scrapped to keep the price down.

And Tuesday, Massachusetts legislators learned that by the time state and federal taxpayers finish paying for the Big Dig sometime around 2032, with interest, it will have cost a stunning $24.3 billion – more than $2 billion more than the all-in price tag estimated by The Boston Globe in a crusading investigative series last year.

"We didn’t build it, but it’s ours to manage,"state Transportation Secretary Richard A. Davey told members of the House Post Audit and Oversight Committee at an investigative hearing Tuesday, after his chief financial officer, Dana Levenson, revealed the new pricetag.

Of the $24.3 billion, Massachusetts taxpayers – and everyone paying tolls on the Mass. Turnpike Extension and harbor tunnels and Tobin Bridge - remain on the hook for nearly $9.3 billion in principal and interest, Levenson said.

"The cost was expensive – more expensive than anybody expected," Levenson said.

The cost estimate comes as the Massachusetts Bay Transportation Authority is already struggling to close a $100 million deficit next year – even after raising fares and cutting service July 1 – and deal with mass transit around the state, which is enjoying record-level demand and billions of dollars are being invested in "transit-oriented development" projects around Greater Boston predicated on a reliable MBTA.

Rep. David Linsky, a Natick Democrat who chairs the Post Audit and Oversight Committee, said the Big Dig bonds are gobbling up all the money needed to keep up with maintenance on the roads and bridges toll payers are counting on to be safe, and creating mounting pressure on transportation reliability around the entire state, which last increased its gas tax in 1991 and would need to collect about 15 cents more per gallon in tax just to offset inflation since then. 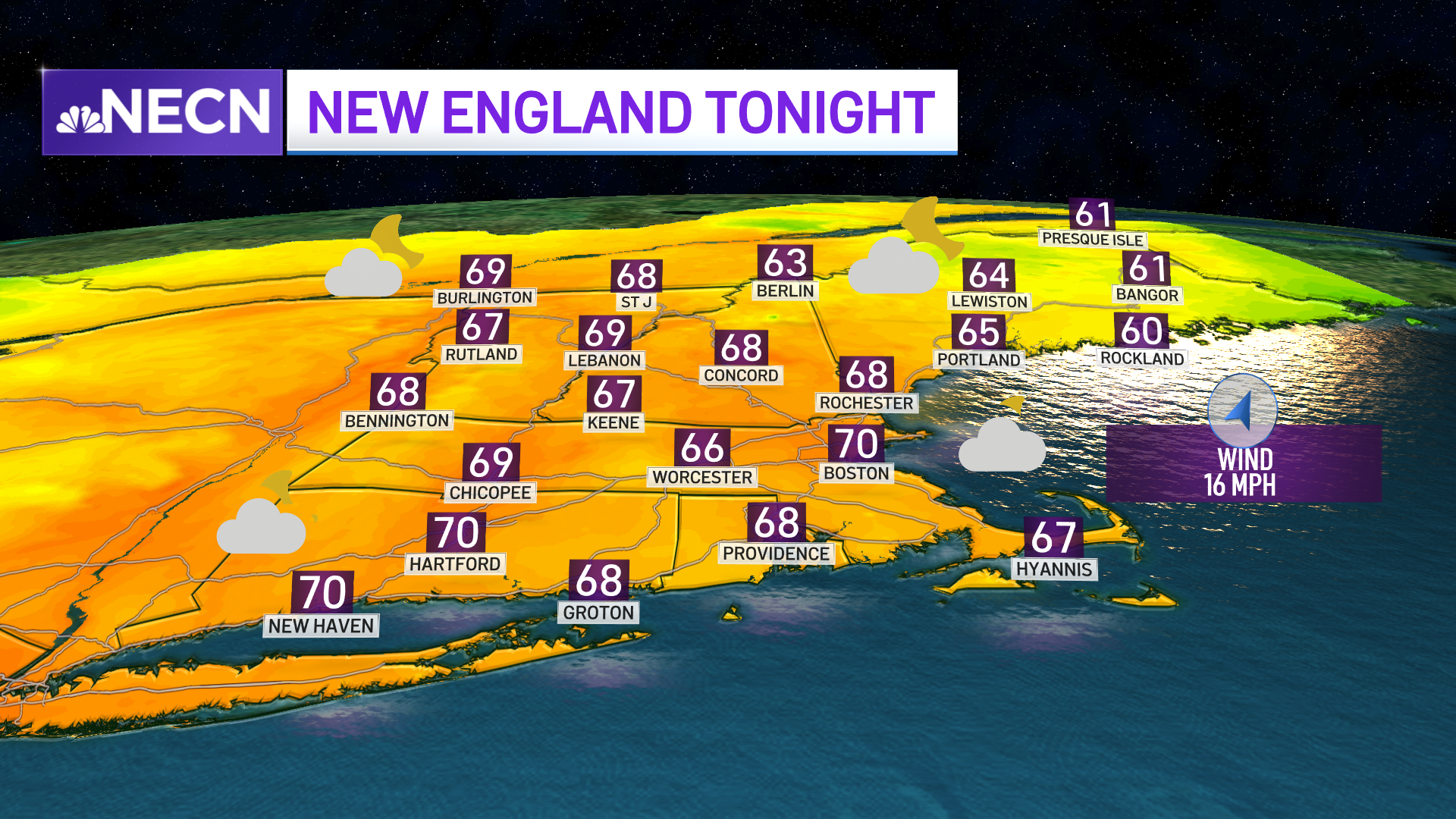 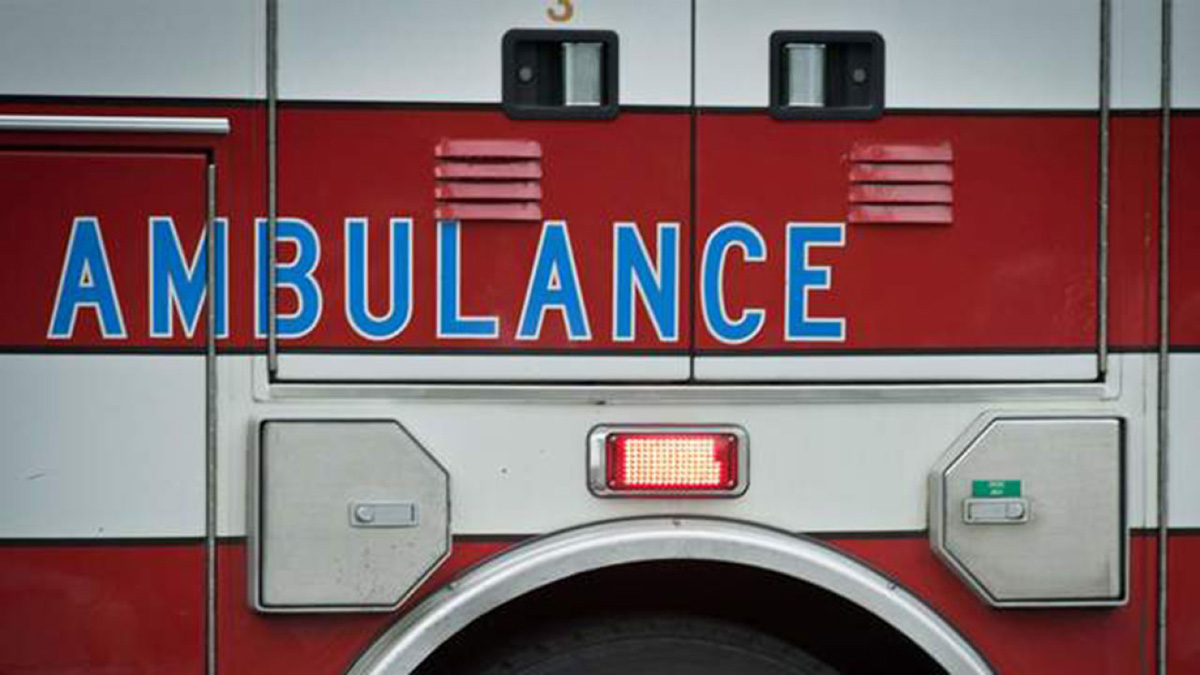 "It’s extremely expensive, and it’s a drain on transportation for the rest of the commonwealth, that’s what we learned today," Linsky said after the hearing.

While Davey and Governor Deval L. Patrick won’t talk specifics about what kinds of increased revenue sources they support for the state’s transportation system, Linsky said it’s clear the system is strained to a financial breaking point.

"Whether it’s open-road tolling or [a higher] gas tax or something else, we have large-scale transportation-funding problems in Massachusetts," he said.