(NECN: Alysha Palumbo - Attleboro, MA) - A baby black bear roaming through an Attleboro, Massachusetts neighborhood Sunday night caused quite a scare, as police tried to move it out of the residential area.

Richard Lunt said, "At one point we had a couple of officers in our yard with shotguns, just ready to if the bear got out of control, they would take him out."

Instead of leaving, the bear climbed up this poplar tree in the backyard of 16 Lamb Street.

A.J. Lyons said, "It was just sitting there, I think it was frightened, if I was the bear I'd be frightened."
Eleven-year-old A-J Lyons says he wasn't scared… well, not really scared.

Lyons said, "No but at the same time, what if it jumps out and the cops can't stop it and it runs after me, and I'm not as fast as it."

Experts determined the best thing to do was to disperse the crowd and let the bear come down on its own.

Bill Jones lives right next door, and he and his wife watched from their dining room window just feet away. 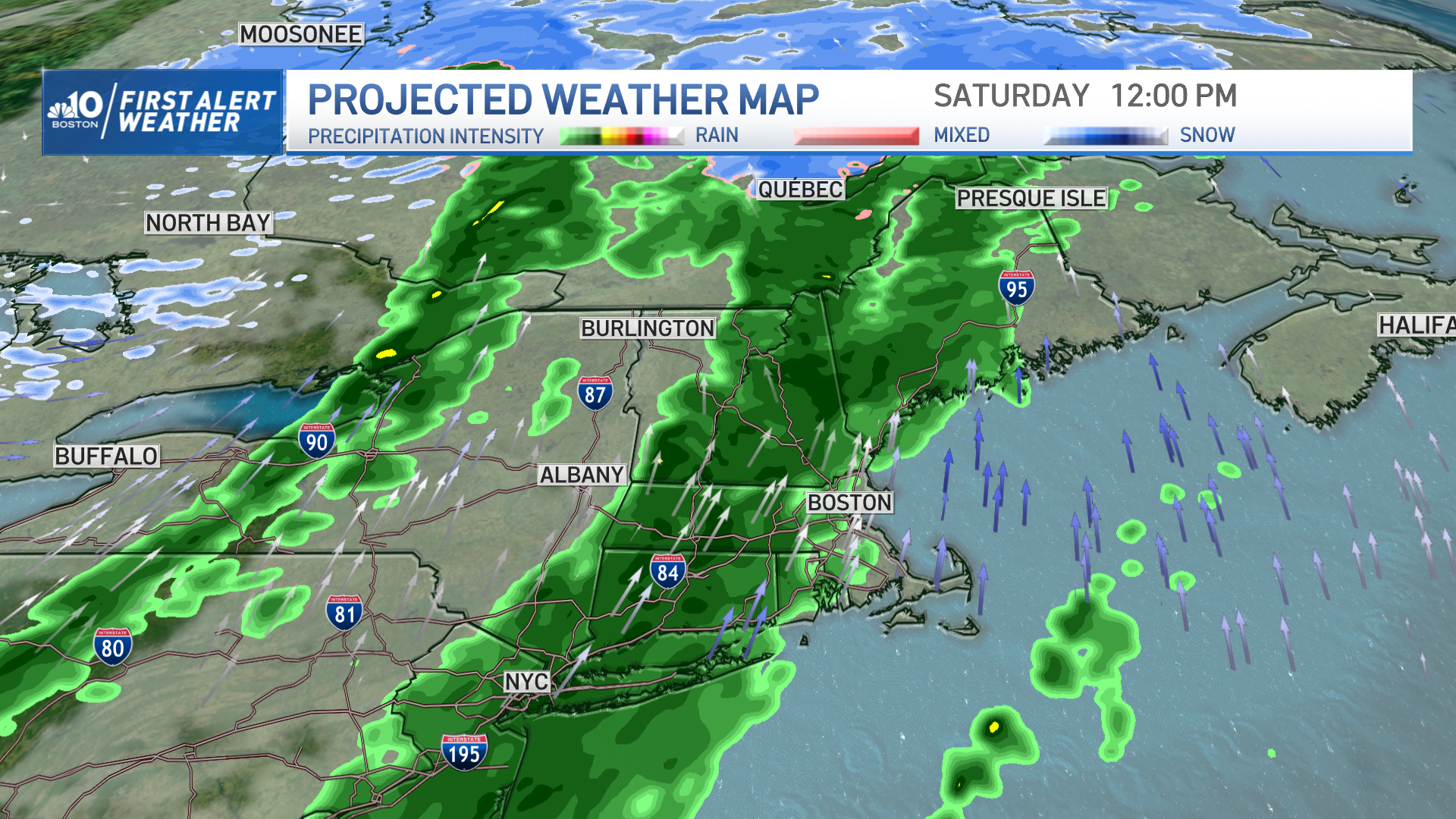 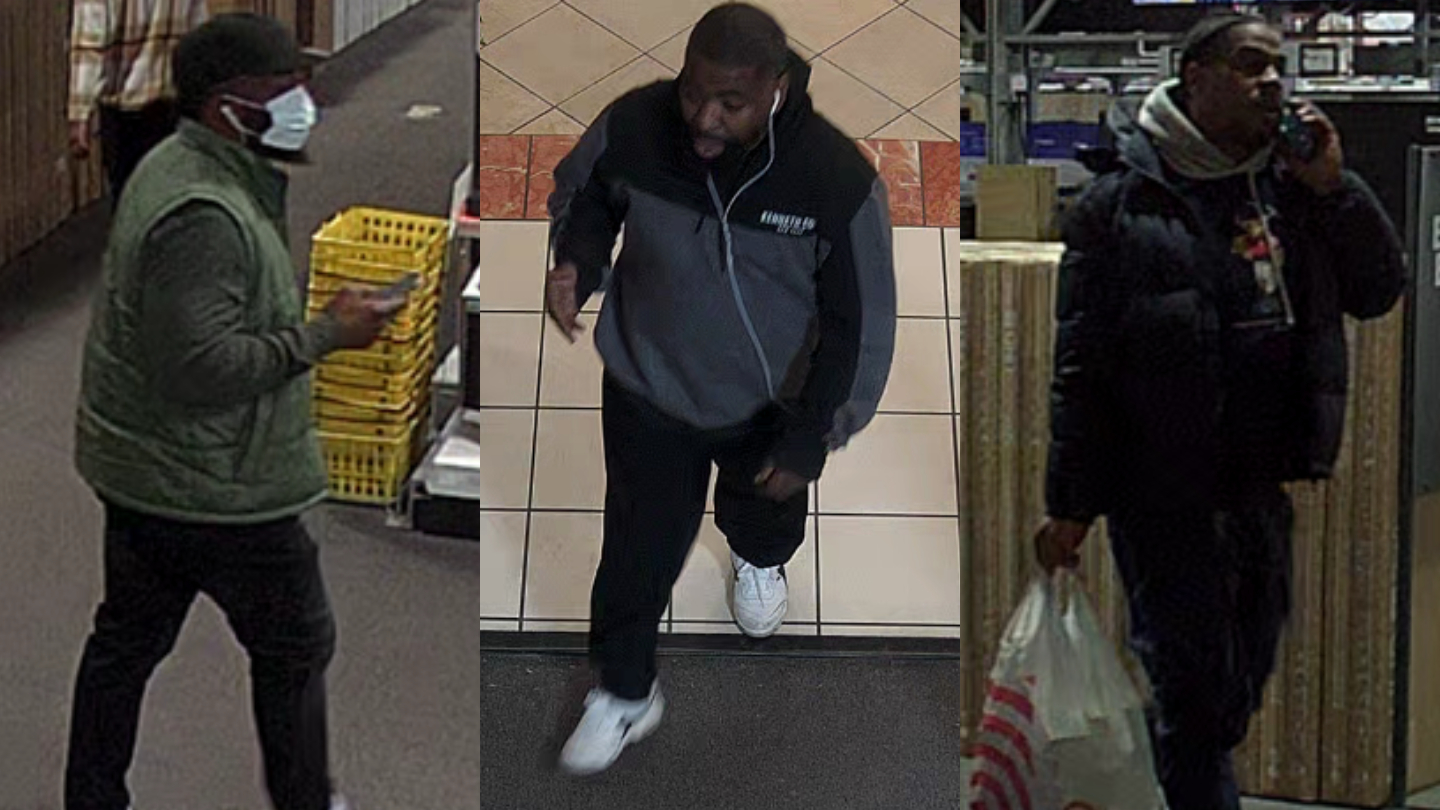 Jones, "We slowly see this dark form coming down the tree, there's a fence behind him that's white, so the silhouette we could see it pretty clearly."
But as soon as the bear got down, he ran into trouble.

"He darts through the bushes and my floodlight kicks on because it's a motion detector and it's like bright as day and this bear he's looking around," said Jones.
Jones' gate was closed, but the bear needed somewhere to escape.

Jones said, "He looks and peers over the gate and then just launches himself using my barrel as a launching pad."

Jones says the bear sprinted through his yard and several of his neighbors' yards before disappearing in the woods.

David White said, "Everybody's up in an uproar right now about this whole situation, because we live right down the street and it's just too close to home, it was actually in our backyard from what we gather."

Arianna White said, "I think that's really, really dangerous and that if we were out there, they could have ate us."

Experts say these bears are actually afraid of humans and most do not cause humans harm.

They suggest removing food sources for these animals, like trash, pet food and bird seed.

They believe this bear was about 1 1/2 years old and was probably kicked out by its mom because right now is mating season for black bears.

Experts say it's pretty uncommon to see bears in the area.

The last bear spotting in Attleboro was in 2009.