(NECN/CNN: Shelby Lin, Orlando) - Casey Anthony walked out of an Orlando jail at 12:14 a.m., just 12 days after being acquitted in the murder of her daughter Caylee.

Anthony was escorted by two armed sheriffs deputies to an SUV waiting outside. Neither Anthony nor her attorney said anything to reporters or protestors. Anthony did say thank you to one of the sheriffs.

There were seven or eight police in bullet proof vests, at least one carrying an assault rifle, to ensure that Anthony left the prison without any problems. The SUV Anthony left in pulled into a covered garage of an office building and never emerged.

There is a fear that someone angry with the verdict may try to hurt Anthony, but police say they do not have special arrangements to protect her; however, as with any other resident, they say, it is their obligation to protect her. One of Anthony's lawyers said on Friday that Anthony was scared to leave prison. 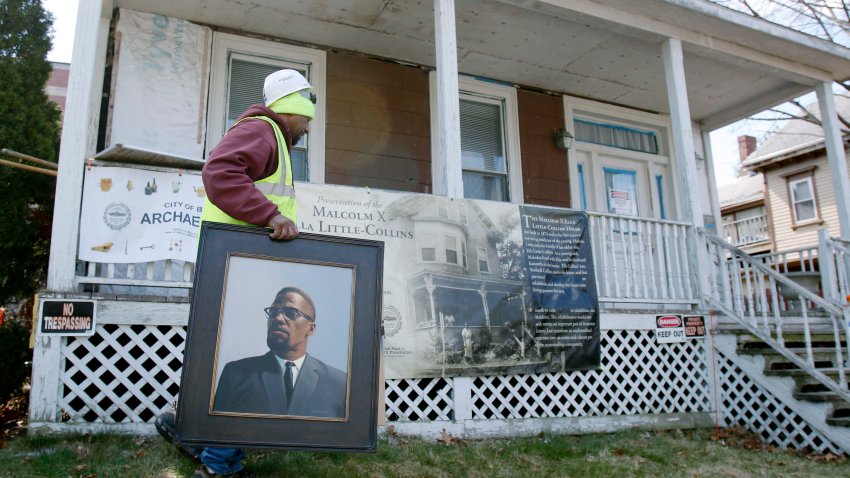 Anthony's post-prison plans are unclear, according to her legal team.