Ernest Willis Gets 15-30 Years in Prison

(NECN: Lauren Collins, Manchester, NH) – The New Hampshire man, Ernest Willis, convicted of raping and impregnating a 15-year-old church member, his children’s babysitter, more than a decade ago has been sentenced to 15-30 years in prison.

"I am very sorry and ashamed for the thoughtless act of sexual misconduct that I committed with Tina Dooley Anderson."

Apology aside, Willis is headed to prison for the next 15 to 30 years.  A jury in May convicted him for the 1997 rape of then 15-year-old Tina Dooley Anderson, a girl from his church who babysat his kids.

"The acts that you were convicted of in essence robbed the victim of many things, one of which was, in effect, her childhood," said Hon. Larry Smuckler as he delivered the sentence Tuesday.

Prosecutors say Willis raped Anderson twice and impregnated her. Their pastor at the fundamentalist Trinity Baptist Church in Concord arranged for her to live with strangers out of state until the child, a little girl, was born and given up for adoption.

Neither the victim nor her many supporters were in court for the sentencing.  Instead, Anderson made her victim impact statement when Willis was convicted and listened to this hearing by phone. 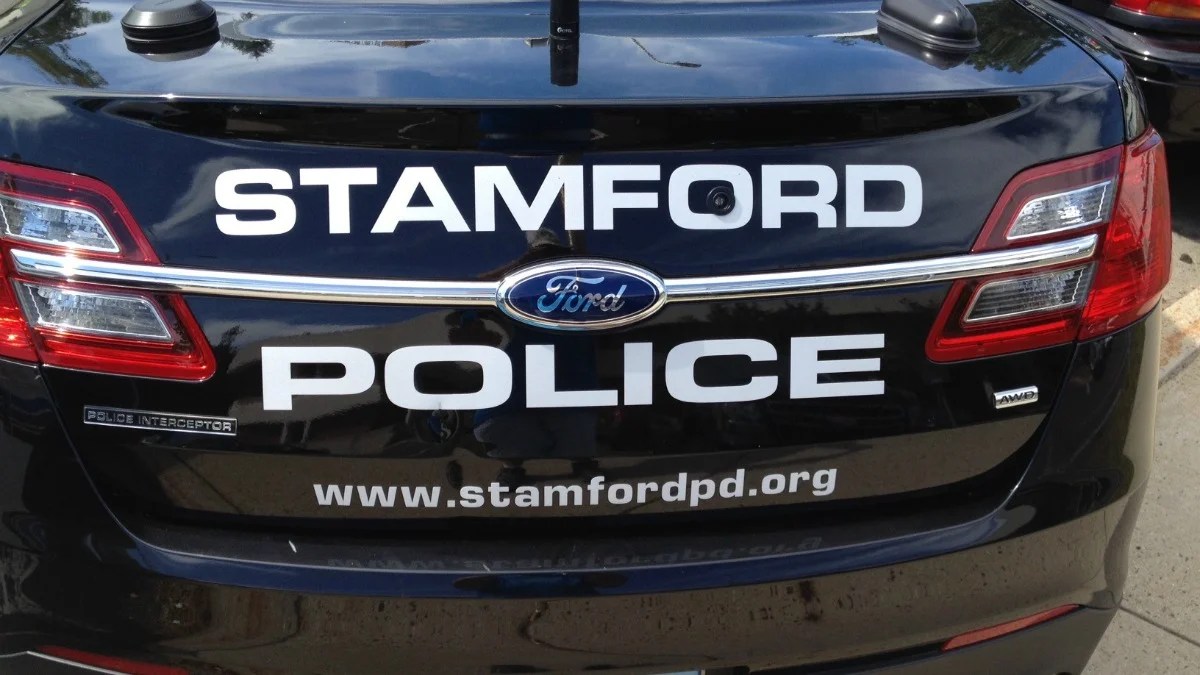 Willis moved around the courtroom to accommodate that arrangement as he made his statement.  He's only admits - and pleaded guilty to - one count of felonious sexual assault.

"What you admitted to was the undeniable part," said Smuckler.  "There was a baby.  You could not in any way deny sexual intercourse."

Willis maintains even that encounter was consensual and continues to dispute the three other charges he was convicted of.

"And that's why we have an appeal and we are going to appeal those charges," said his attorney, Donna Brown, who expects to file that appeal within the next week.