(NECN: Brian Burnell, Bridgeport, Conn.) - One month ago, the U.S. Department of Justice released the results of a civil investigation into the East Haven Police Department that said that the department routinely racially profiled individuals.

The investigation found that the officers stopped Latino drivers much more often than they do drivers of other races. It also found that officers treat them more harshly and trump up charges against them.

In the second part of the investigation, released Tuesday, four police officers from the department have been arrested. 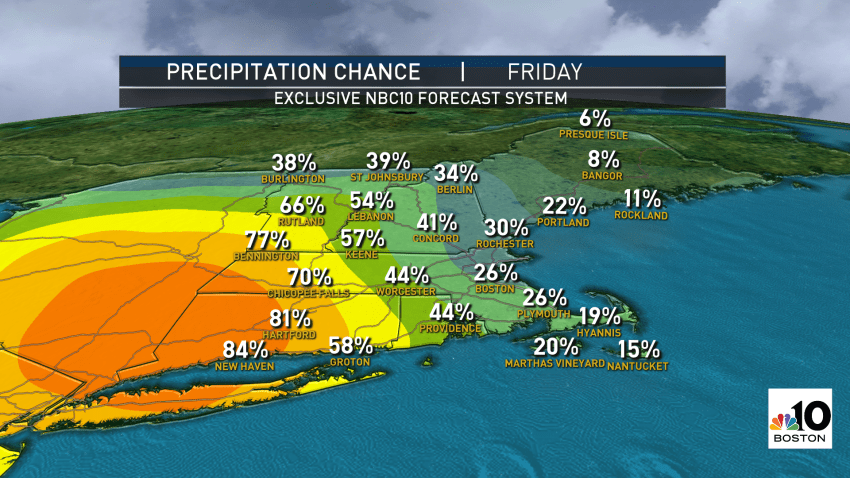 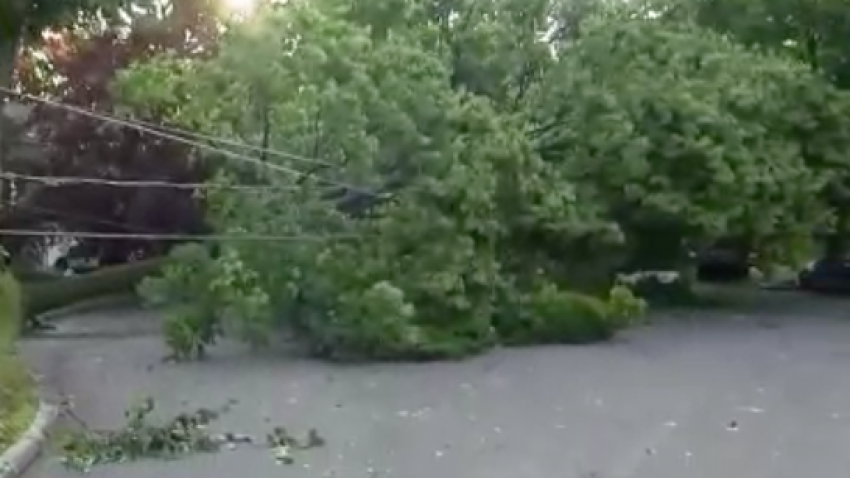 "The four police officers charged today allegedly formed a cancerous cadre that routinely deprived East Haven residents of their civil rights," said Janice K. Fedarcyk, assistant director-in-charge of the New York office of the FBI. "The public should not need protection from those sworn to protect and serve. In simple terms, these defendants behaved like bullies with badges."