UPDATE 12:45 P.M.: Authorities tell the Associated Press that three people are in federal custody, and that two of them have a "direct connection" to the Times Square bombing plot.

UPDATE 11:30 A.M.: Authorities questioned a man inside a Brookline Mobil station, who Police believe to be the owner of a Honda Accord that was searched on that property. The vehicle is registered to a man living at the Watertown home which was also raided on Thursday morning.

UPDATE 10:00 A.M.: A neighbor on Waverley Avenue in Watertown described the FBI raid, saying that one man was taken into custody and materials -- what looked to be computers and papers -- were removed by federal authorities from the home.

UPDATE: 9:40 A.M.: NECN's Brad Puffer reports that the area around 39 Waverley Ave. in Watertown, Mass. continues to be blocked off as part of an active investigation. Meanwhile, police can be seen at the Mobil station at 198 Harvard St., in Brookline, Mass. The FBI will not specifically confirm any locations of their raids today.

We can confirm search warrants have been executed in several locations in the Northeast in connections to the investigation of the attempted Times Square Bombing. The searches are the product of evidence that has been gathered in the investigation subsequent to the attempted Times Square Bombing and they do not relate to any known immediate threat to the public or active plot against the United States. Two individuals encountered during the searches were taken into federal custody for alleged immigration violations.

(NECN: Boston, Mass.) - The Boston Globe is reporting that authorities are searching a location on Waverly Avenue in Watertown, Massachusetts in connection with the investigation of the attempted bombing in Times Square earlier this month.

The Globe is citing FBI sources. 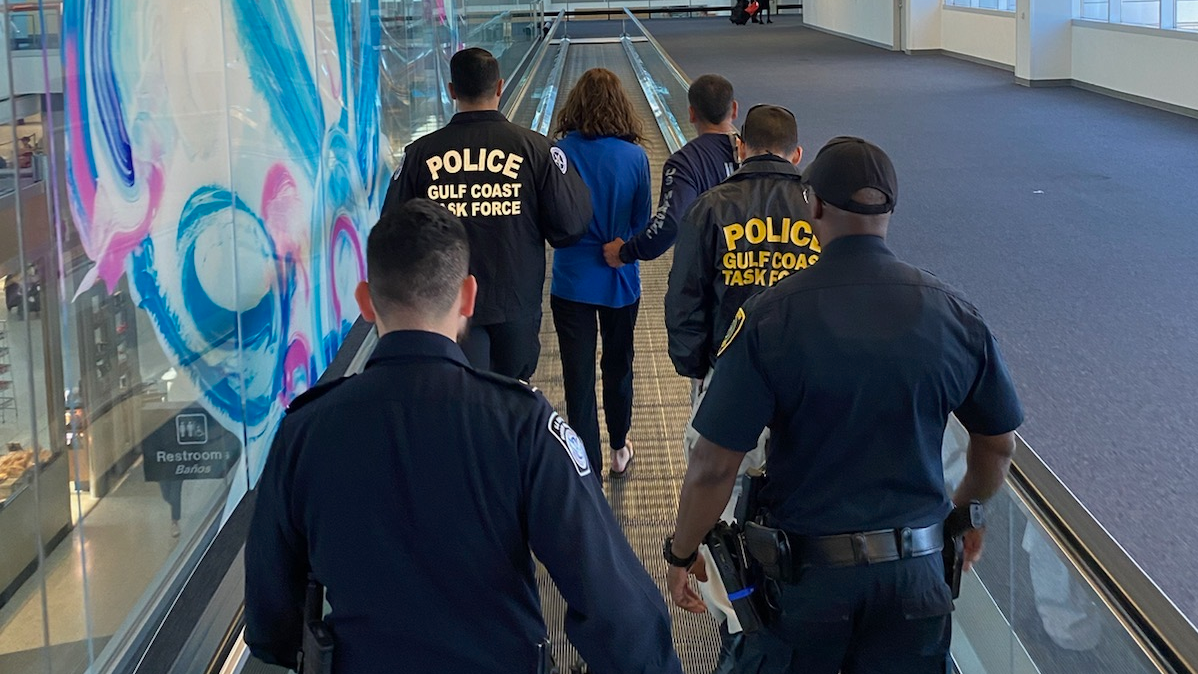 FBI spokeswoman Gail Marcinkiewicz emphasized that "there's no known immediate threat to the public or active plot against the United States."

Marcinkiewicz said search warrants had been executed at "several locations in the Northeast," including the Watertown location.

Two people encountered during the searches have also been taken into custody for alleged immigration violations, she said. But she said she couldn't say whether either or both of those people were arrested during the Watertown search.

Faisal Shahzad, 30, was arrested a little more than two days after a crude car bomb was found on May 1 in a smoking car in Times Square. U.S. officials have said it was very likely that the Pakistani Taliban played a role in the failed attempt.